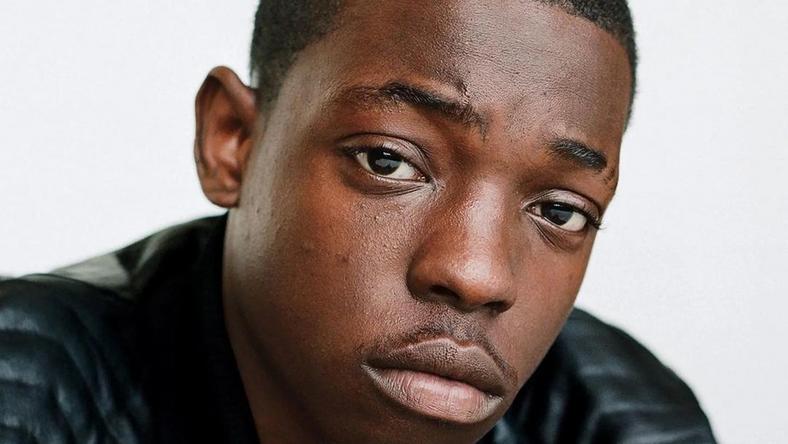 According to TMZ, the rapper’s mum, Leslie Pollard, said once Bobby is released from prison he’ll enjoy an intimate dinner with his family, chill and then devote his time to making music which has always been his passion.

Bobby was sentenced in Oct. 2016 to seven years in prison after pleading guilty to conspiracy and weapons possession in connection with what prosecutors said was his leading role in the GS9 gang, an offshoot of the Crips, in the East Flatbush neighbourhood of Brooklyn.

The rapper was denied parole in 2020 as part of disciplinary actions taken against him.

He was ordered to serve his maximum term till December 2021.

However, following his good behaviour, his parole was restored.

The rapper rose to fame in 2014 after the release of his hit single ‘Hot Nigga.’