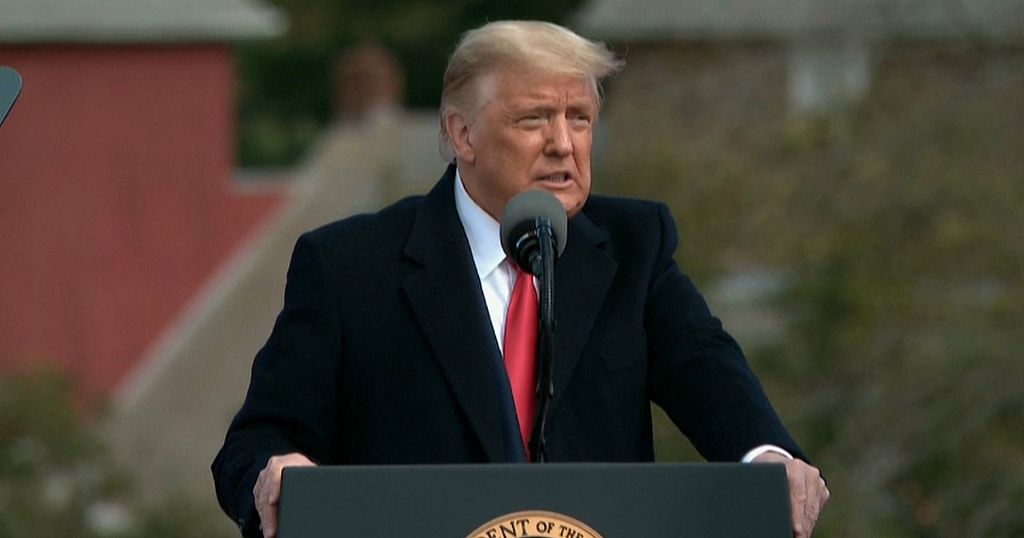 Philip Walton is now free after less than a week in the hands of kidnappers. Walton was abducted early Tuesday morning from his farm in Massalata in southern Niger by kidnappers who demanded a ransom from the man’s father.

Friday night, a US joint special operations force moved in Nigeria, just across the border, to rescue the American.

” They went in with a large group, zero casualties. We’ve got our American citizen, young man, we got our young man back”, US President Donald Trump said, as election day.

Niger has faced a growing number of attacks by extremists linked to both the Islamic State group and to al-Qaida. Walton’s abduction came two months after Islamic State-linked militants killed 6 aid workers and their 2 guides in the region.

A U.S. official, who was not authorized to publicly discuss the rescue before an official announcement and spoke on condition of anonymity, said there were no solid indications that Walton’s kidnapping was terrorism-related and that it was instead “trending toward a kidnapping for ransom.”

But the official said the U.S. government was concerned that the hostage could be passed to another terrorist group, or that the kidnapping could become a prolonged hostage-taking.