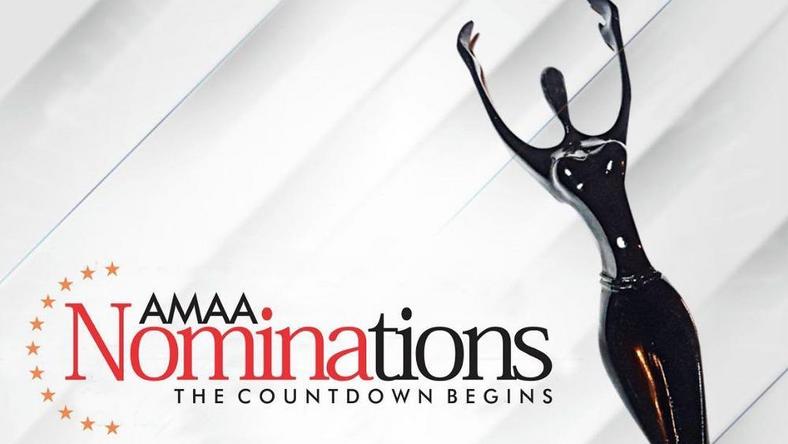 According to a statement released on the awards’ social media platforms, the nominations announcement will now hold on November 30, 2020.

The statement further revealed that the delay was due to the the global Covid-19 restrictions which has affected the prompt arrival of some members of the jury. The statement reads:

“We have been forced to reschedule The Africa Movie Academy Awards nominations across all categories from 20th of November to the 30th November, 2020. The date of the Awards ceremony remains 20th of December”.

Recall AMAA organizers confirmed the 2020 edition days ago while unveiling Steve Ayorinde as this year’s jury president. AMAA founder, Peace Anyiam-Osigwe also revealed in the press statement that the delay was due to Covid-19.