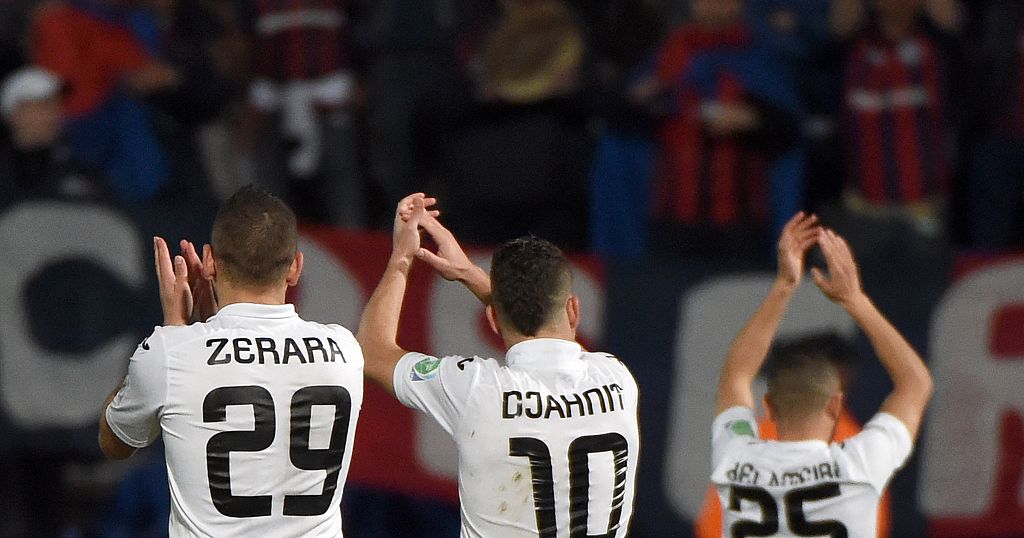 Egyptian side Al Ahly is preparing to face their Algerian opponents ES Setif for the first leg of the African Champions League semi-finals.

The match takes place in the Egyptian capital, Cairo, this Saturday.

Al Ahly are the most successful team in the competition having lifted the title a total of 10 times.

“We’re back to the big stage again of the Champions League. A big game against ES Setif. A team that has eliminated Attaraji (ES Tunis). Attaraji is a strong team we all know that. And that shows the kind of opponents that we’re going to play against. They didn’t eliminate Attaraji only in Algiers, they eliminated Attaraji in Tunis. We have to respect that”.

ES Setif defender, Mohamed Khoutir Ziti, is aware of the challenge ahead.

“You could say so. It was an honour for me to have played with Shabibet Al Qabaael and faced Al Ahly before in the group stage. I hope this time I can honour my team as well and play well in the semi-finals”, said the Algerian defender.