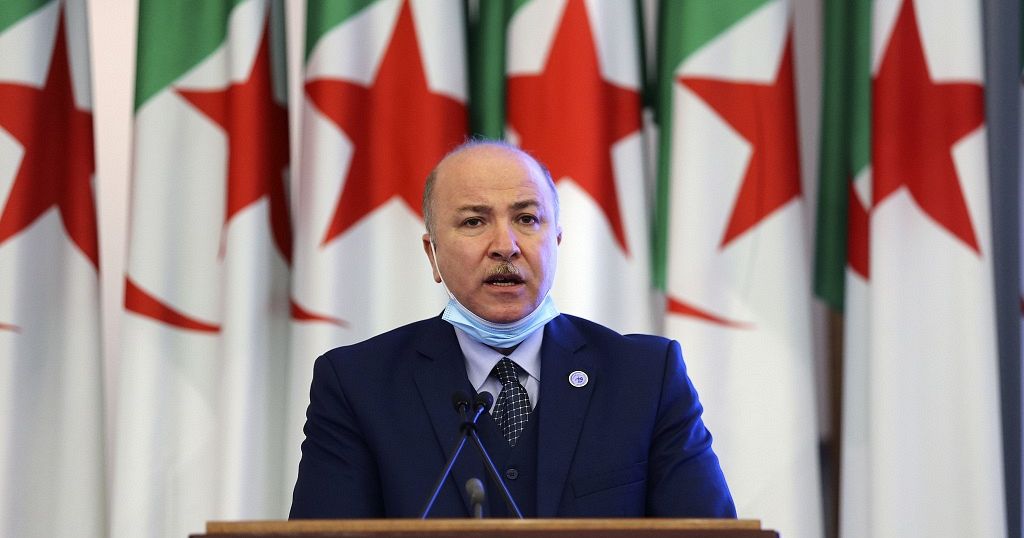 Algeria’s Prime Minister Aïmene Benabderrahmane, has presented his government’s action plan to parliament vowing that its implementation would be done by the adoption of sectoral “roadmaps” developed by each ministerial department.

Benabderrahmane presented the plan to parliament on Monday. He also explained that a “mechanism for monitoring and evaluation of implementation” will be established.

“The government will work on strengthening freedoms and modernising the judiciary by establishing its independence and efficiency through the revision of organic laws relating to the judiciary and the National Council of the Judiciary, which will be installed before the end of the current year.” Aymen Benabderrahmane told Parliament. Algerian Prime Minister and Finance Minister

Benabderrahmane doubles as both Prime minister and Minister of finance. The 60-year-old is tasked with forming a new government as the country seeks to curb a deep socioeconomic crisis.

He was appointed to replace Abdelaziz Djerad who resigned following a parliamentary election on June 12.

Algeria an OPEC member has been under financial pressure due to lower oil and gas revenues, the main source of state finances.

The crisis worsened during the COVID-19 pandemic, forcing the government to delay several planned projects in various sectors.

According to World Bank figures, unemployment stands at more than 12 percent.