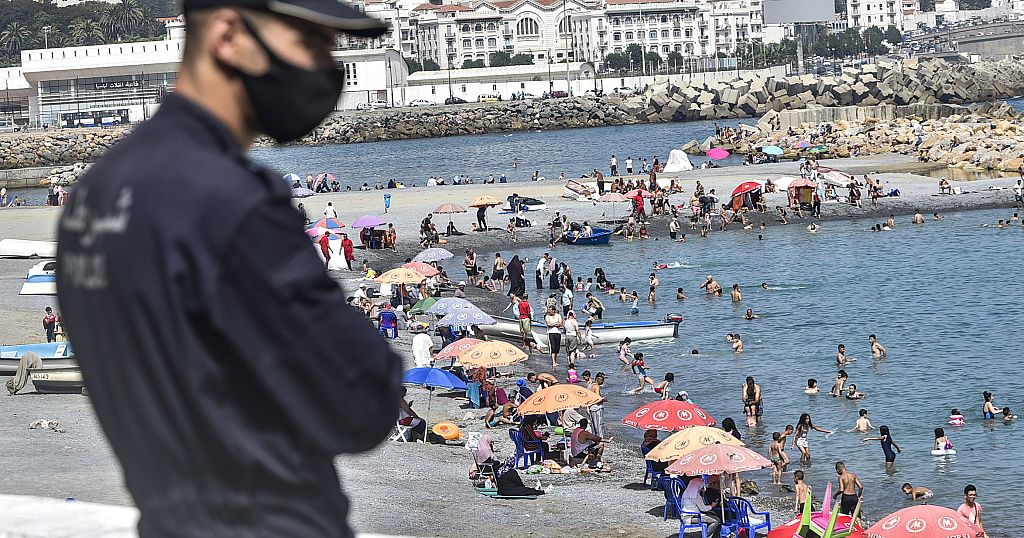 Nearly 150 people were hospitalised after swimming on Sunday in seawater suspected to have been polluted at Tenes in northwestern Algeria, a regional official said, quoted by local media.

Three beaches and a desalination plant have been closed and an investigation launched in Chlef, a locality that includes Tenes, the reports said.

Seddas said that around 50 people had since left hospital, and that polluted seawaters may have made them ill. Suspicions centred on a ship carrying livestock that had arrived recently at Tenes port, he added.

The website Ennahar Online named the ship as the Tanzanian-flagged Barhom II, and said it had arrived from the southern French port of Sete.

Twenty-eight divers and seven civil defence workers who were sent to investigate were also reported to have become unwell.

An official statement said an environment ministry team had taken air and water samples from the port at Tenes, beaches and other locations.