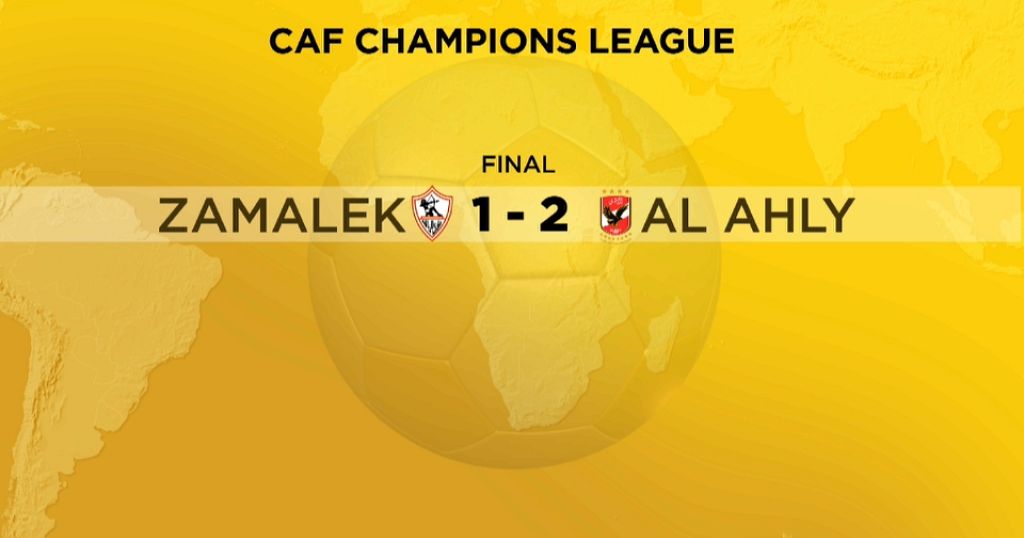 Egyptian al-Ahly won its 9th African Club Championship title on Friday by beating Zamalek (2-1) in Cairo. The most crowned club of the continent opened the score from a corner by midfielder Amr al-Soleya (5th), then Shikabala equalized for Zamalek.

It was a spectacular strike from Mohamed “Afsha” Magdy (86th) that gave al-Ahly the victory.

At an international stadium in Cairo almost empty because of coronavirus, Al-Ahly, started very strong with a first goal scored in the fifth minute by al-Soleya, ideally served by the Tunisian Ali Maaloul.

The equalization came from a left shot from Shikabala (31st), the right winger of Zamalek, and a ball helped by the bar to enter the cage of the international Mohamed al-Shenawy.

For most of the match, Zamalek dominated and exerted constant pressure on al-Ahly’s players, thanks to Shikabala, Mostafa Mohamed and Morocco’s Ashraf Bencharki.

Al-Ahly was tensed for a long time and Zamalek missed several good chances to take the lead early in the second half, such as a shot from Mostafa Mohamed well stopped by Shenawy and another from distance, but on the post, from Ahmed Sayed “Zizo” (65th).

The favorite finally got the upper hand, thanks to a superb goal (86th) from Mohamed “Afsha” Magdy. The Egyptian had almost scored a few minutes earlier on a shot controlled from close range by the Zamalek goalkeeper, Mohamed Abou Gabal.

Thanks to this 9th title, al-Ahly will represent the African continent at the FIFA Club World Cup in February 2021 in Doha, Qatar.