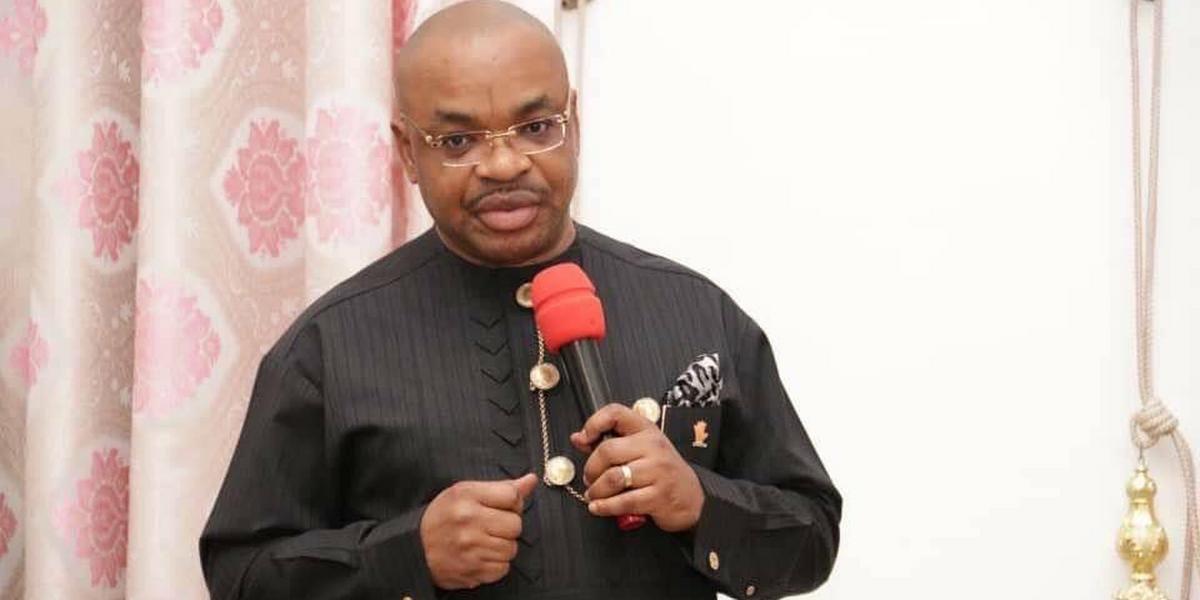 Ayade defected to the APC last week, citing his desire to help actualise the vision of the President Muhammadu Buhari-led administration for Nigeria.

His defection has fueled rumours that other PDP governors are gearing up for the same move, but Emmanuel has shut down the fingers pointing at him.

The governor said in a statement on Tuesday, May 25, 2021 that Akwa Ibom will remain with the PDP on whose platform he has won two terms as governor.

He said, “Do you know why they are writing that I will join them? They are looking for good people to repair their party.

“They have never commissioned any because they don’t have any.

“Tell them I am not coming.”

Ayade’s defection is the most high profile between the two major parties since Ebonyi State governor, Dave Umahi, similarly dumped the PDP for APC last November.

Both parties have boasted in the media that governors and high ranking public officials on the other side are eager to switch allegiances, a common trend that reaches fever pitch ahead of general elections.