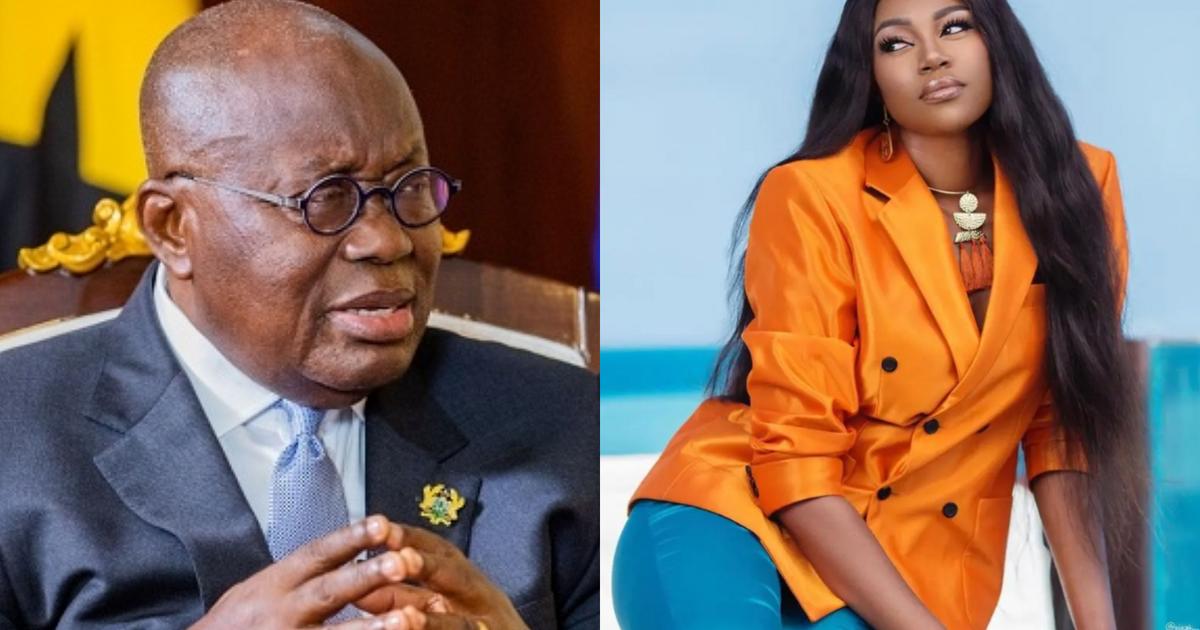 The E-levy deductions officially kickstarted on Sunday, May 1, 2022, with a 1.5% tax imposed on transactions above GHc100 between different mobile money or bank accounts.

In a series of tweets, Yvonne Nelson wrote: “You lured Ghanaians with your BIG BIG English, Nana Akufo-Addo.”

She added: “MORE money for the politicians ( and their families and side pieces ) SMALL money for the People ( Ghanaians who stay in long queues / scorching sun to vote ) Same ol’ story.”

Meanwhile, President Akufo-Addo believes the taxes of Ghanaians are already at work, insisting his government is focused on delivering infrastructure development.

In a tweet, the President said 3,016 housing units under the Kpone Affordable Housing Programme and 19km of drains have been completed.

“Infrastructure development is a priority for the Government with 3,016 housing units under the Kpone Affordable Housing Programme, 19km of drains completed with 1,000km of drains excavated, rechanneled and maintained across the country. #YourTaxesAtWork #BuildingGhanaTogether,” he wrote.

The governing New Patriotic Party (NPP) has been widely criticised following the implementation of the controversial electronic levy (E-levy).

Monies above GHc100 being sent between different mobile money or bank accounts will be charged an extra tax of 1.5%.