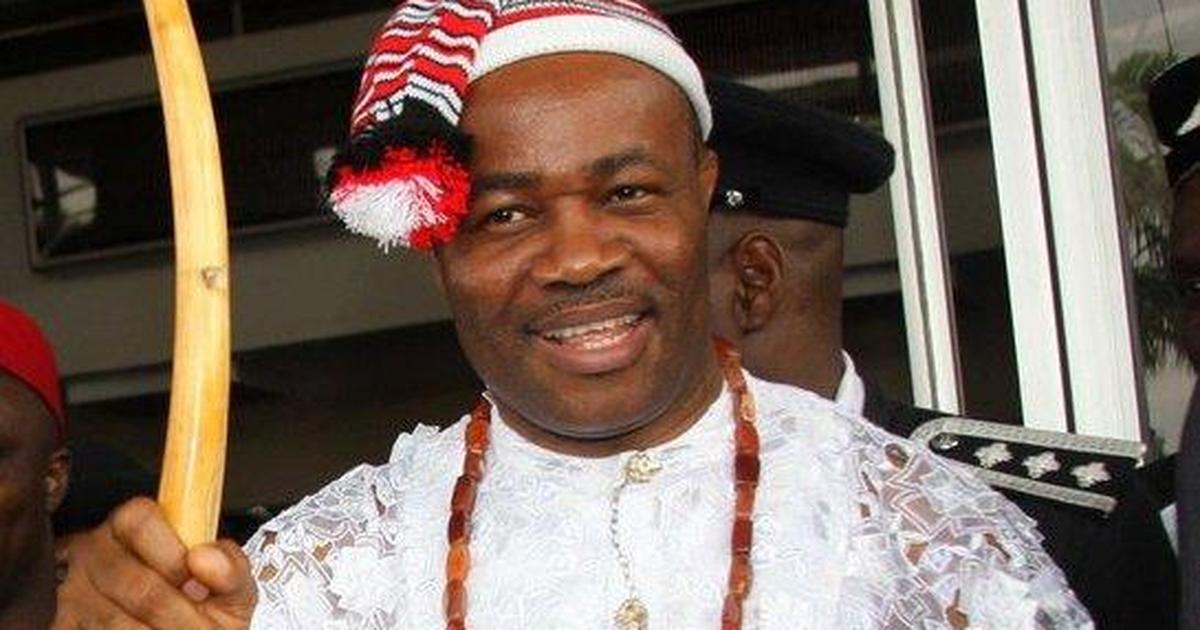 However, the primary was annulled over alleged irregularities.

Speaking on Thursday night after a rerun, Akpabio said no lawmaker has done what he did for the district between 2015 and 2019.

“I thank the Akwa Ibom North West senatorial district for finding me worthy to be given another opportunity to represent you in the Nigerian senate,” Daily Trust quoted him as saying.

“I recall when you gave me the first mandate in 2015 to 2019, I recall that there is no Senator ever that did the kind of empowerment I did for you.

“I know a lot of projects were done across the ten local government areas, from markets to water projects, to electrification projects, to building of classroom blocks.”

The former minister was in the race for the party’s presidential ticket but he dropped his bid for Bola Tinubu, APC presidential candidate.