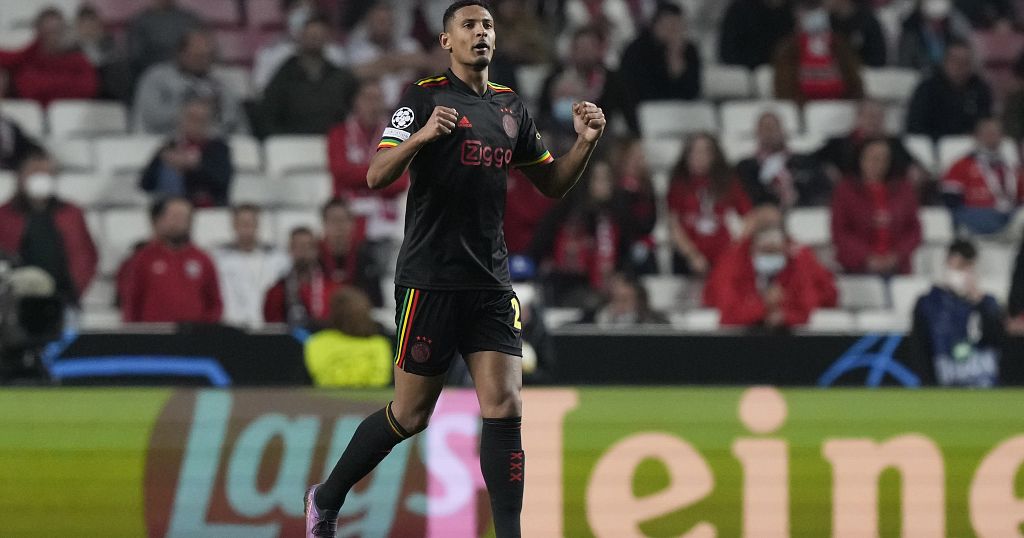 In the Netherlands, the Ivorian Haller scored twice while Ajax secured a last-gasp win over RKC Waalwijk to maintain Eredivisie’s lead.

Ajax maintained their lead at the top of the Eredivisie thanks to a late penalty from Dusan Tadic.

Tadic scored in the 90th minute to settle proceedings to leave Erik Ten Hag’s men to sit on 60 points at the top, two points clear of PSV in second place.

In the USA, the Senegalese Mamadou Fall scored a last-gasp equalizer for LAFC to salvage a 1-1 draw against 10-man Portland Timbers on Sunday at Banc of California Stadium.

The goal came in the 93rd minute after Fall turned in Brian Rodriguez’s pass from close range.

Portland took the lead in the 18th minute when Yimmi Chara scored his second bicycle kick goal in as many games.

But the Timbers were reduced to 10 men after Claudio Bravo earned a second yellow in the 62nd minute for tugging on Cristian Arango’s arm.

The shorthanded Timbers failed to hold on to their lead after Fall scored to earn a point for LAFC.

LAFC are third in the Western Conference with four points behind leaders Austin and LA Galaxy, who have six points each.

Meanwhile in Australia, Adelaide climb to third in A-League after beating Perth 2-1 with a new goal from Guinean wonderkid Mohamed Toure who slips it under keeper Liam Reddy’s arms in the 59th minute,

Adelaide United beat Perth Glory 2-1 to make it two wins in a row and move up to third place in the A-League ladder on Sunday.