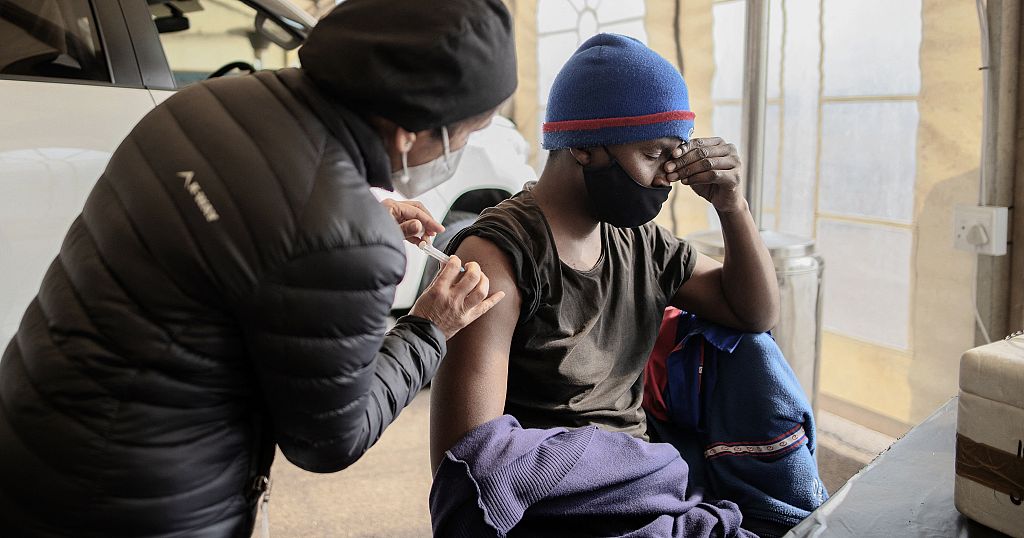 The total number of active cases of Covid-19 cases in Africa has surpassed 7,548,957 as of Monday, according to the Africa Centres for Disease Control and Prevention (Africa CDC) depicting a positive trend in the cumulative number even as the continent fights the new delta variant.

The body further revealed that the death toll from the pandemic stood at 189,307.

It added that 6,645,572 patients across the continent have recovered from the disease so far.

Touted for having recorded fewer virus tests, Africa has diagnosed a total of 64,594,445 cases.

South Africa, Morocco, Tunisia and Ethiopia are among the countries with the most cases on the continent, according to the agency.