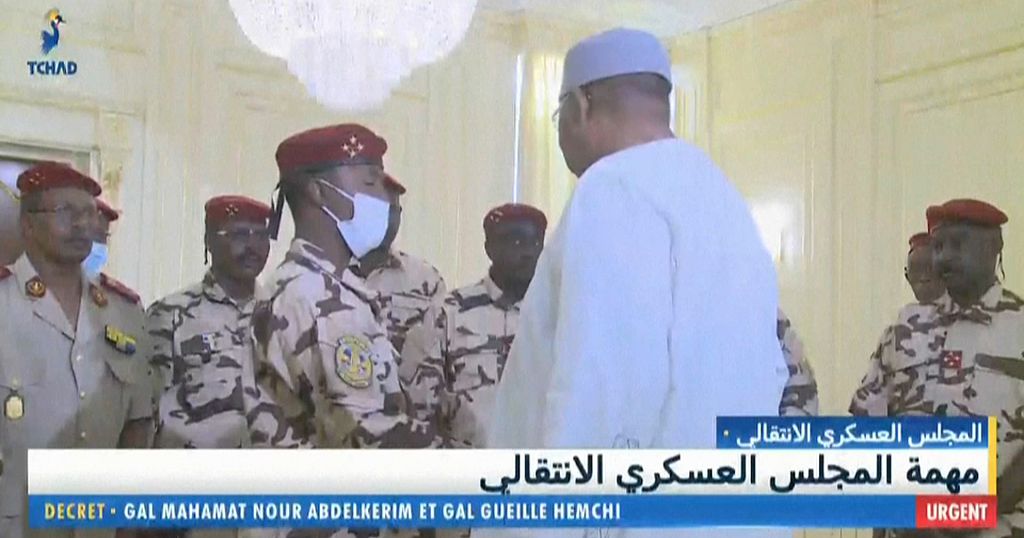 A team from the African Union arrived Thursday in N’Djamena, Chad on a seven-day Fact-Finding Mission to assess the situation in country and examine ways of a speedy return to democratic rule.

Following several days of internal pressure, the delegation will produce a report at the end of its mission which will enable the Peace and Security Council to adopt a definitive position on the measures to be taken.

Several member countries have called for Chad to be suspended from the African Union because of the Transitional Military Council’s takeover of power. Many also estimated that this was a coup d’état, as the Constitution was not respected.

Also on Thursday, government troops and rebels clashed in a region of western Chad where president Idriss Deby Itno was killed earlier this month, The rebels have threatened to march on N’Djamena, where the team from the African Union arrived.

At least six people died on Tuesday in banned protests against the junta, according to the authorities.