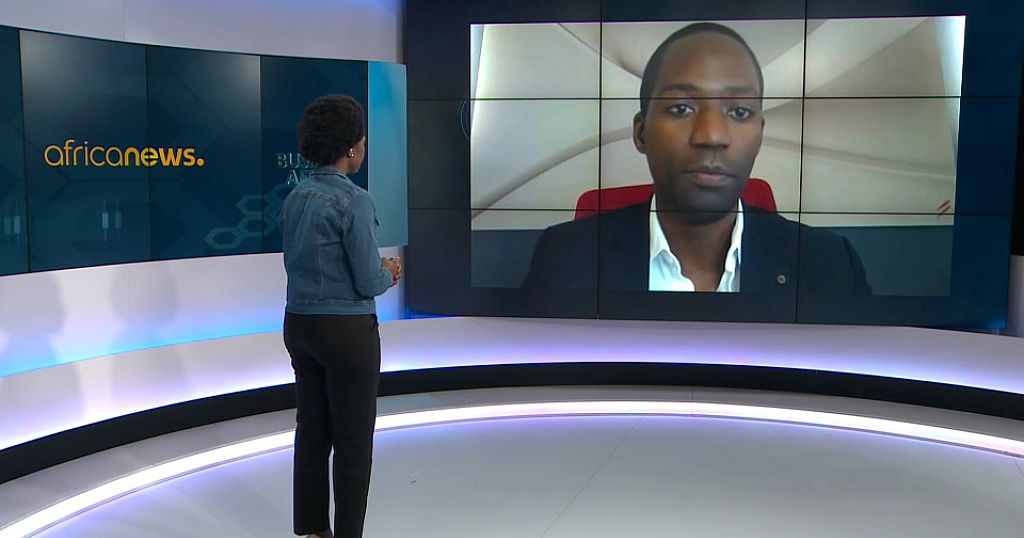 In Africa, governments are stepping up their efforts to mitigate the impact of the Russia-Ukraine crisis on their citizens’ wallets. According to UNCTAD data, no less than 25 African countries import more than a third of their wheat from Russia and Ukraine; 15 import more than half and two countries, Benin and Somalia, import 100%. So how is Africa trying to limit the impacts of this crisis?

Ghana has recently embarked on the transformation of several public services. An identity card serves as a biometric passport and tax identification number. In this way, the country intends to mobilise domestic revenue and prosecute all those who evade taxes before the end of the year. This digital policy, which affects all sectors, should be a response to financial exclusion and the predominance of the informal sector.

In Burundi, coffee accounts for nearly 40% of export resources, and supports 8 million Burundians. With the failure of the privatisation of the sector, the state has been running the sector since 2019, but production figures remain low, dropping from 34,000 to 6,000 tonnes for the 2021-2022 growing season. Coffee growers’ discontent is growing, as well as the lack of traceability of all actors involved in the sector.