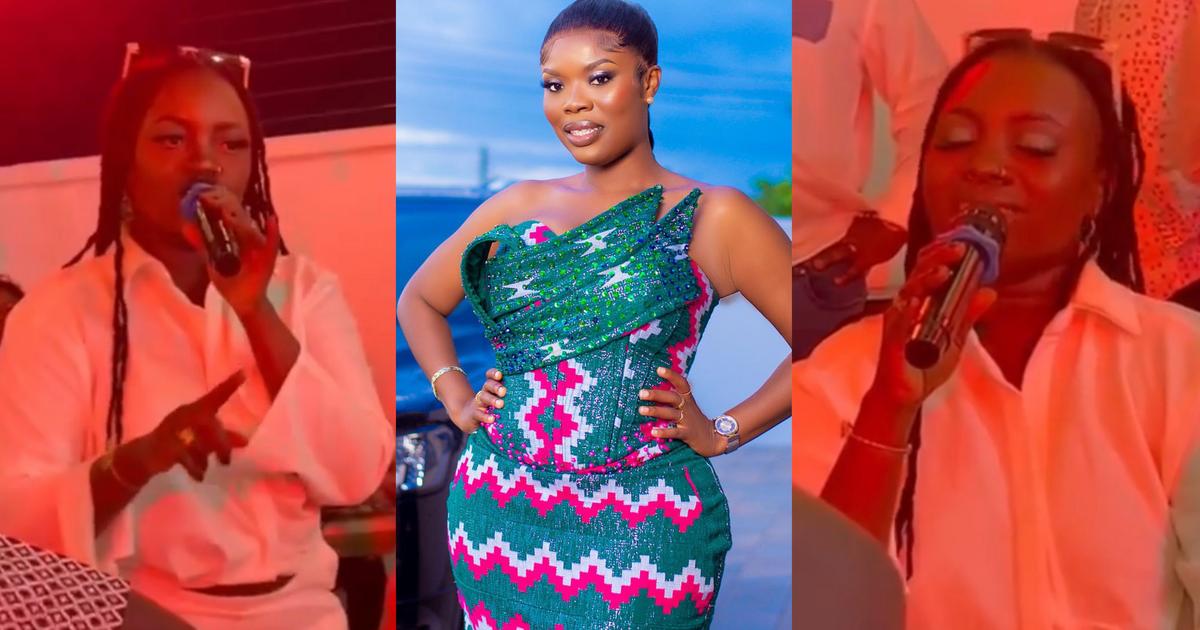 Speaking on the opportunity the character brought, Ellen Korkor said “you are the one who made me, I don’t even know what to say again because I was nobody but you were the one rented a home for me in Accra. Almost thirteen years ago, you made me”.

Speaking close to her tears with a trembling voice, she continued that “today you’ve made me the owner of the biggest pub and a restaurant in Accra,” standing up to speak directly to the birthday celebrant, she added, “Delay Taste of Africa is for you“.

Ellen also revealed that she has named her daughter after the TV host who also doubles as an entrepreneur. “That is why I gave birth and named the child Delores Frimpong Manso because I love you, you have done a lot for me,” she said.

Delay shared the video from her birthday dinner and wrote “Saturday night was good. Love you too @ellenasantekorkor. Grateful to God for connecting us! Elohim be praised always”. Watch the video below.