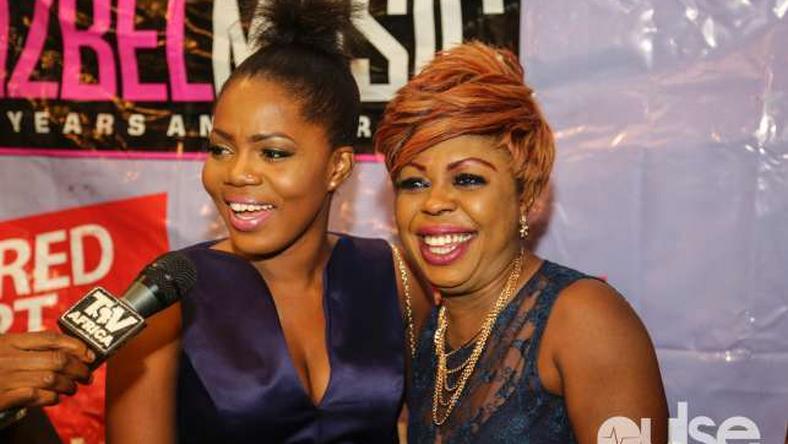 Over the weekend, Mzbel appeared on Nana Ama McBrown’s ‘United Showbiz’ show where she disclosed that she summoned her former friend, Afia Schwarzenegger, to a popular chief priest called Nayele in James Town, Accra, to mute Afia from attacking her.

She explained that Afia Schwarzenegger has been attacking her for no reason, so she wanted that to seize and believes reporting the matter to traditional authorities in the Ga community was the right thing to do.

Mzbel, however, accused Nayele of defrauding her to the tune of GHC 2,000

“It was this very show that I announced that I was summoning someone to Nayele last year. I don’t want to mention the person’s name,” she told Nana Ama McBrown.

“Took my 2,000 but Nayele says the chief priest has been hospitalised for several weeks and he is on admission on drips for weeks. Nayele is a fraud.”

“No one should take his case to Nayele. I went there and complained that someone has been troubling me, so I need my peace of mind. They told me they work with the Supreme Court. How can a chief priest be on a drip at the hospital?” she quizzed.

And just after the show, Afia Schwarzenegger took to her Instagram page to laugh out loud in a hilarious 8-minute video.

She refused to utter a word – all she did was blazing a hookah while laughing throughout the video.

Watch Afia Schwarzenegger mock her former friend Mzbel as she confesses about getting defrauded by a chief priest below.