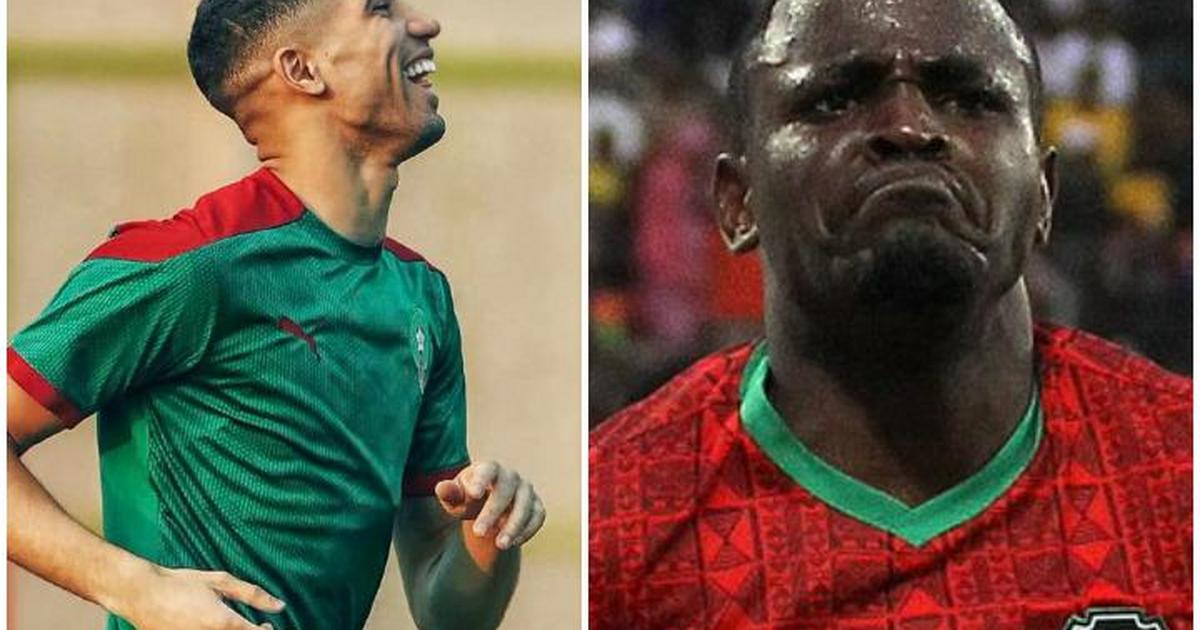 This round of 16 match between the Atlas Lions and the Flames of Malawi provided premium entertainment for fans at the stadium and home.

Three goals were scored, with two as early contenders for the goal of the tournament.

The Pulse of the Day came from this particular fixture and will be shared between two outstanding players.

Morocco defeated Malawi 2-1 in a one-sided round of 16 affair at the Ahmadou Ahidjo Stadium in Yaounde, Cameroon.

Malawi took a shock lead just seven minutes into the game with the first Pulse of the Day moment from Orlando Pirates man, Mhango Gabadinho.

With the Atlas Lions in control, Gabadinho picked up a loose ball just inside the Moroccan half and spotted their goalkeeper Yassine Bounou off his line.

The 32-year-old produced a moment of ridiculousness when he let fly past Bounou for the opener from over 35 yards out.

It was an incredible and audacious attempt from the Pirates man, his third goal of the ongoing Africa Cup of Nations.

Morocco found their way back into the game via Sevilla forward, Youssef En-Nesyri whose header from close range levelled the score just before the break.

After the break, it was time for the second Pulse of the Day moment in this match featuring Morocco’s attacking fullback, Achraf Hakimi.

Having been denied earlier on from a closer spot by the brilliant Malawi goalkeeper, Charles Thom, the PSG star hit a free-kick from over 30 yards that breezed past Thom this time and into the net to complete the comeback and send Morocco through to the quarterfinal.

It was Hakimi’s second consecutive goal from a free-kick, just days after he denied Gabon a famous win with a similar goal in their final match in the group stages.

Gabadinho and Hakimi share the Pulse of the Day moment for this matchday, the goals were too ridiculous to do otherwise.