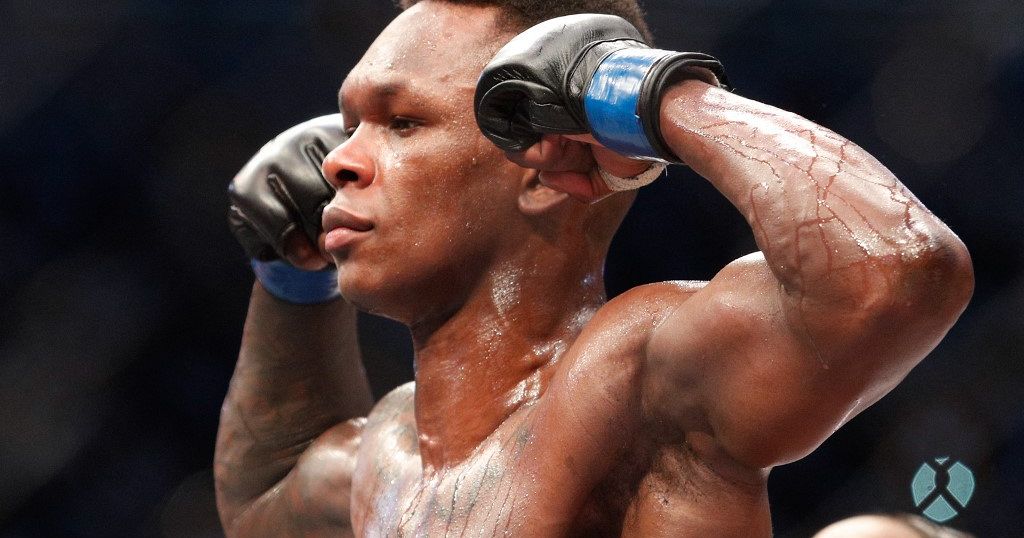 The crafty UFC middleweight star left no doubt in the rematch, pummeling Vettori with a flurry of kicks to the head and legs to defend his title.

Adesanya (21-1) kept out of reach from Vettori’s powerful punches most of the night and used his feet effectively, keeping the Italian fighter off balance.

The Nigeria-born New Zealander won 50-45 on all three judges’ scorecards in the third full-capacity UFC event.

“I’m slowly starting to accept it as a great performance, but right now, I just wanted to punch him in the face more, but credit to him and his boxing coach, I’ll say they improved their boxing a bit, so I think they thought that would be enough but it wasn’t enough, it wasn’t enough,” Adesanya said in a post-fight press conference.

Africa shines in the UFC

Alongside Cameroon’s Francis Ngannou shining in the Heavyweights, Israel Adesanya is just one of the many successes African nationals have had in the Octagon, with fellow Nigerian Welterweight champion Kamaru Usman also punching well above his weight.

“Adesanya is unbelievable and he seems to be getting better,” UFC President Dana White said.

“We’re on top right now, three kings, and it’s just a powerful thing man, so powerful so, I just keep riding that wave man. I want them to feel this, surge I just created, I want them to ride it to the week, when they attack the week next week, anyone in Nigeria who just feels maybe down and out about some shit, attack the week the way I attacked this guy,” Adesanya added.

Since 2019, Israel Adesanya has been undefeated as a Middleweight, losing only once in 22 fights to Poland’s Jan Błachowicz.