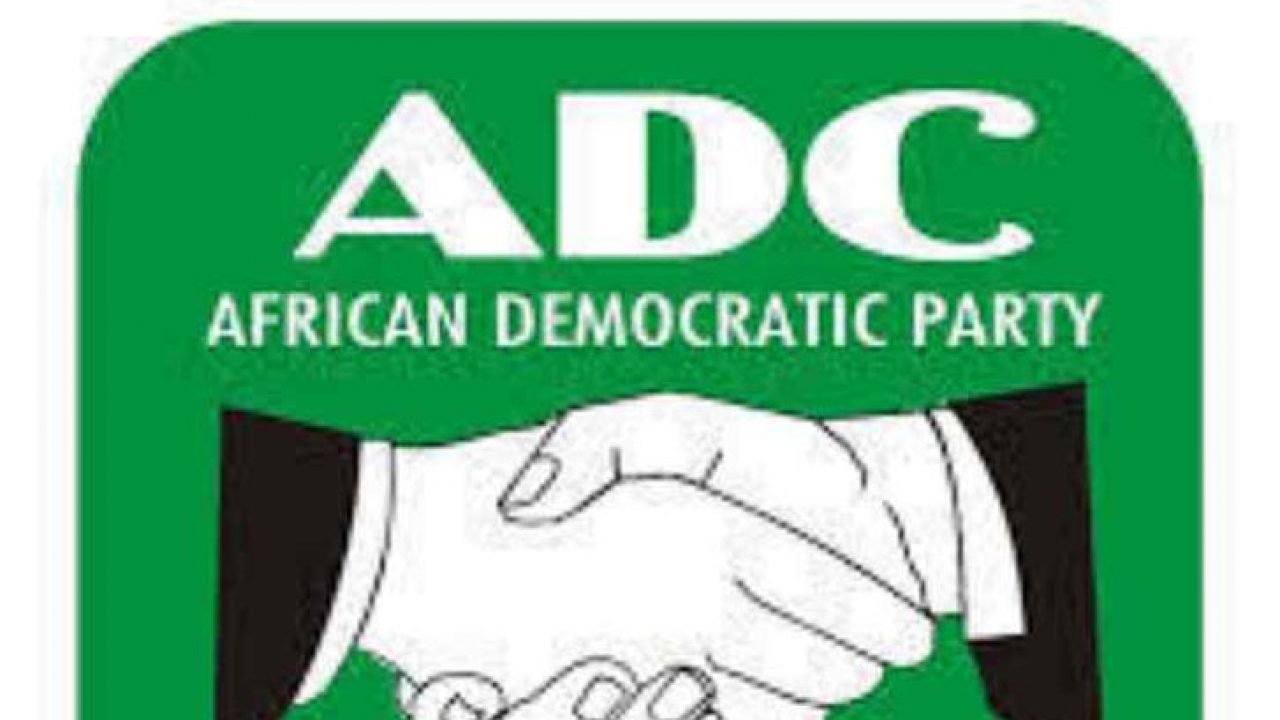 DAILY POST reports that the caretaker committee was dissolved on Sunday.

A new set of State Executive Caretaker Committee has been inaugurated immediately after the former caretaker committee was dissolved at a mini-congress held in Ibadan, the Oyo state capital.

A communique issued after the mini congress, said that the new caretaker committee has been appointed to manage the affairs of party in state pending the State Congress.

Members of the party in the communique affirmed the leadership of Chief Michael Koleosho, Chief Layiwola Lakojo and Senator Monsurat Sumonu.

“The mini-Congress, which has in attendance delegates from each local government of the State, Leaders of the party in the state and National headquarters delegates represented by Alhaji Said Baba Abdullahi- national Secretary and Chief Anayo Arinze, National Coordinator Electoral matters/INEC liaison resolved as follows.

“That as a result of the vacancy created by elapse of time with regards to the tenure of the State Executive Committee, New caretaker committee is hereby appointed to manage the affairs of party in state pending the State Congress.

“That the Congress so affirm the appointment of the new caretaker committee as approved by the NEC of the party. That the executive committee led by Rev’d Ezekiel Adeniran in acting capacity is hereby dissolved.

“That ADC in Oyo State is an indivisible political party and therefore reinstate its committee to the coalition government led by H.E. Governor Seyi Makinde.