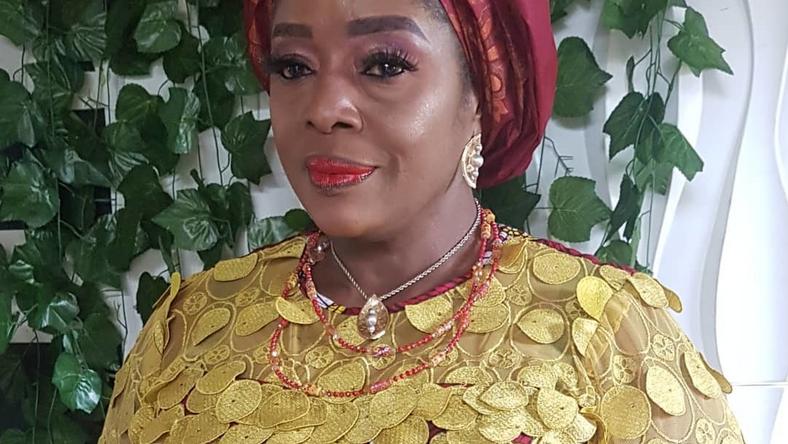 The actress had openly cursed the comedienne for accusing her falsely of conniving with popular pastor, Prophet Odumeje to perform fake miracles.

“If what/havoc Ada Jesus did to my entire family is okay/cool with you, may it happen to each and every one of you that saw the truth and decided to wang tongue on my page,” she wrote.

“If I didn’t forgive Ada, you will be talking so let it befall you and your entire generation.”

It would be recalled that Ada Jesus came out to accuse Edochie and Prophet Odumeje of performing fake miracles.

Months after that accusation, the comedienne fell ill and was diagnosed with a kidney problem that left her paralysed.

It has been said that the ailment was as a result of her accusation against the prophet and even her family took her to the church to seek forgiveness.

The prophet, however, vowed not to forgive her until she provides evidence to back her claims.

He accused the comedienne of ruining his image with false accusations on social media.

Edochie was present in that video and is heard vowing not to forgive the comedienne.

“You will go from here. You will die from this so others can learn,” Edochie said in Igbo.