The movie star made this known during a chat with Chude Jideonwo on his show #WithChude.

She also recounted how her father sent her out of the house after she welcomed the child.

“Sometimes when we over show love and pampering, sometimes we make mistakes. What does a 15 year old child know? The most beautiful part was that in my 15th birthday, my baby was barely 5 months old,” she added. 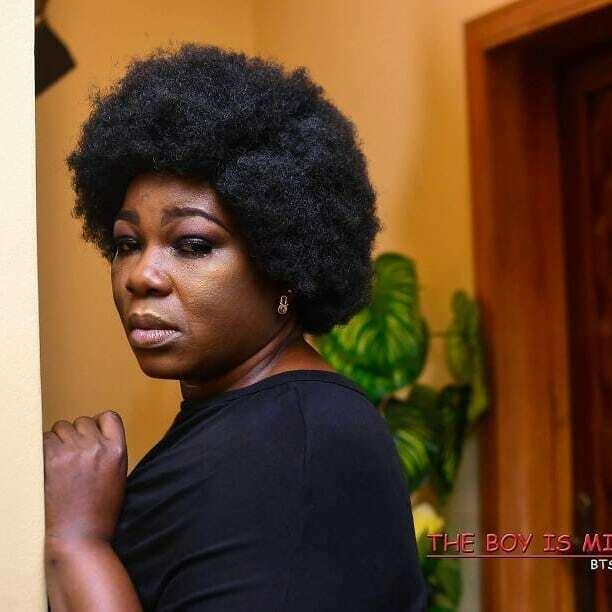 “I was marched out of the barracks and told never to return, my dad told the security person whom they call century, to not allow me in. My dad said that he was done with me, so at 15 I got my independence.”

“I think this is the first time I am saying (these things) – not having anything like alcohol in my system at all since she passed – in an interview.”

“Sometimes when I’m invited for some functions, I get myself knocked up. I just look at people knowing fully well that, they don’t know I know by the way they stare at me. ‘Should I just tell her sorry?’”

Ameh is one of the most popular actors in Nollywood with a career spanning over two decades.

She first rose to stardom in the 1996 hit movie ‘Domitila.’