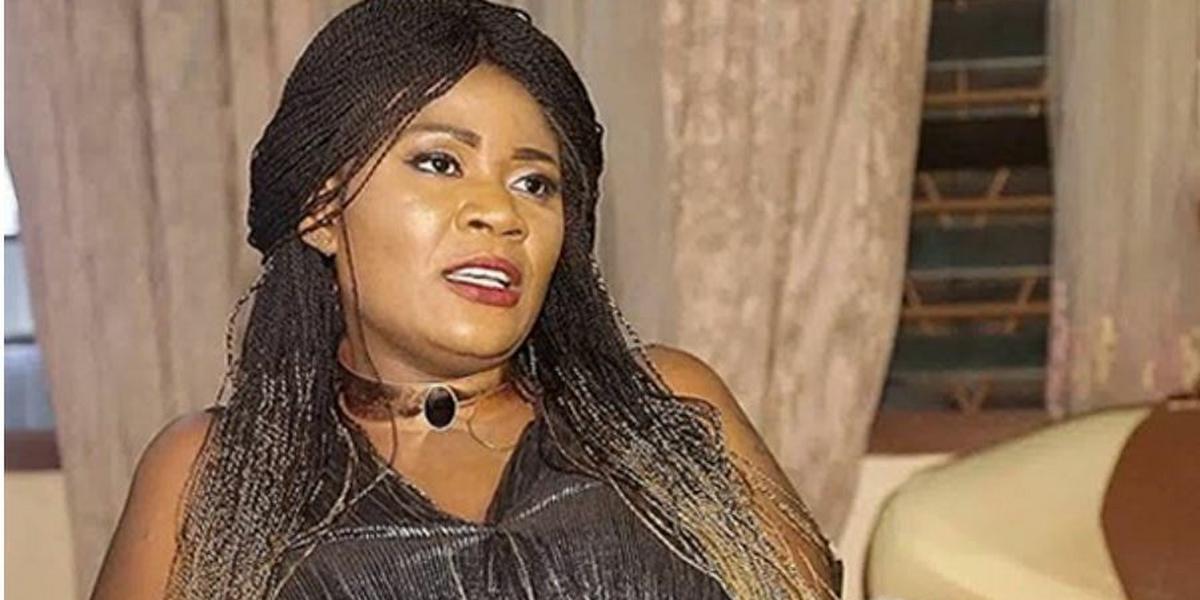 Natasha 1 was speaking in an interview with famed ZionFelix.

She noted that such movies helped her know how to move on from one man to the other.

Nayas added that she took pleasure in watching it.

Currently, the famed actress and producer is the host of an adult show on Kantanka TV.