The latest is gist is that the recently divorced actress was spotted at an exclusive restaurant where she shared a photo of herself on Instagram with the caption;

“Candid moments are the best! The boo gets me always! ❤️.”

Interestingly, Ighalo also shared a photo from the same restaurant on his IG page.

“When God says it’s your time, no one can stop it🤍🖤 #birthdayinabit,” he captioned the photo.

Even though they shared the photos two days apart, it is believed that the actress and the footballer were at the restaurant together.

Esoro used to be married to music mogul, Ubi Franklin and they have a son together. 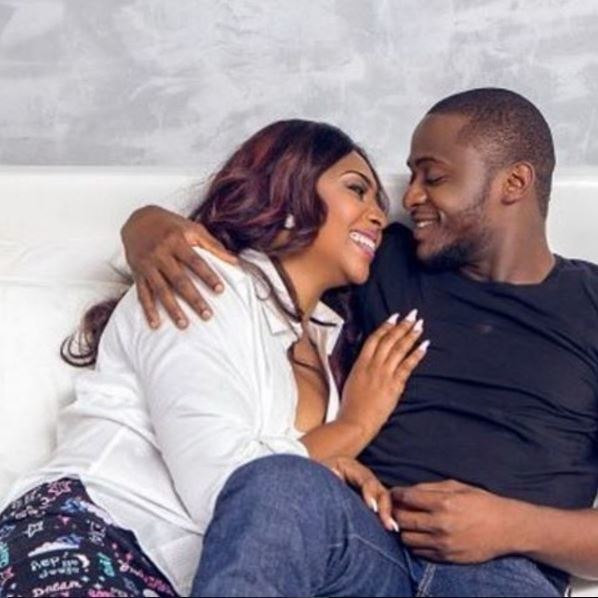 As for Ighalo, it is not clear if he has officially divorced his wife, Adesuwa Sonia Ighalo.

The estranged couple have been since deleted each other’s photos from their IG pages and taken off their wedding rings. 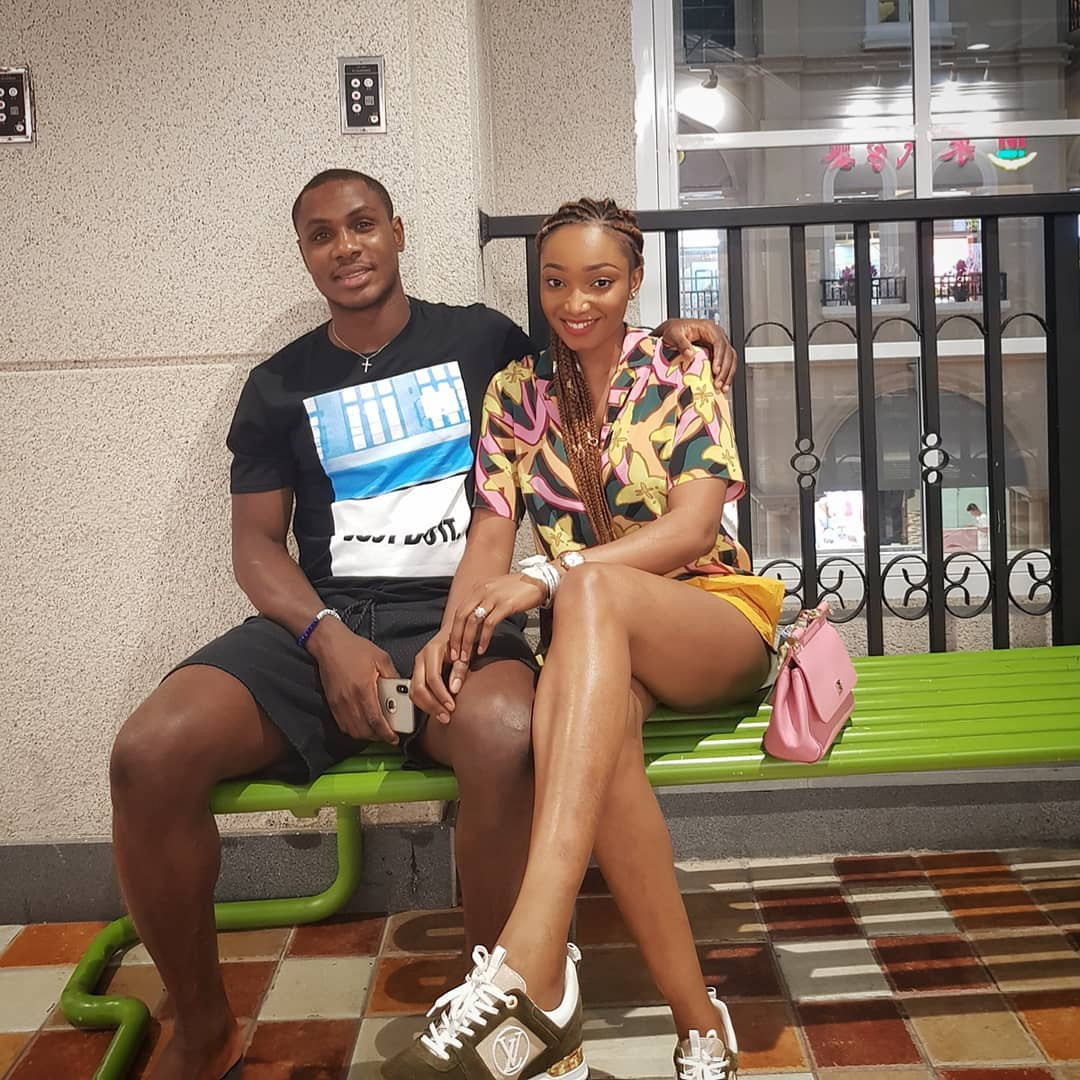 Interestingly, Sonia took to her Instagram Stories on Tuesday, June 15, 2020, where she warned some mischief makers to stop tagging her to certain photos. 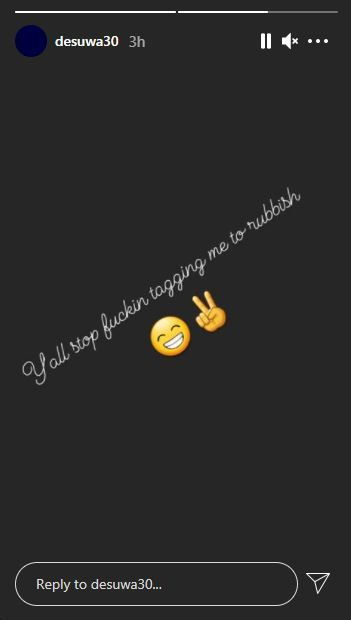 We guess they want her to see her estranged husband’s new bae.