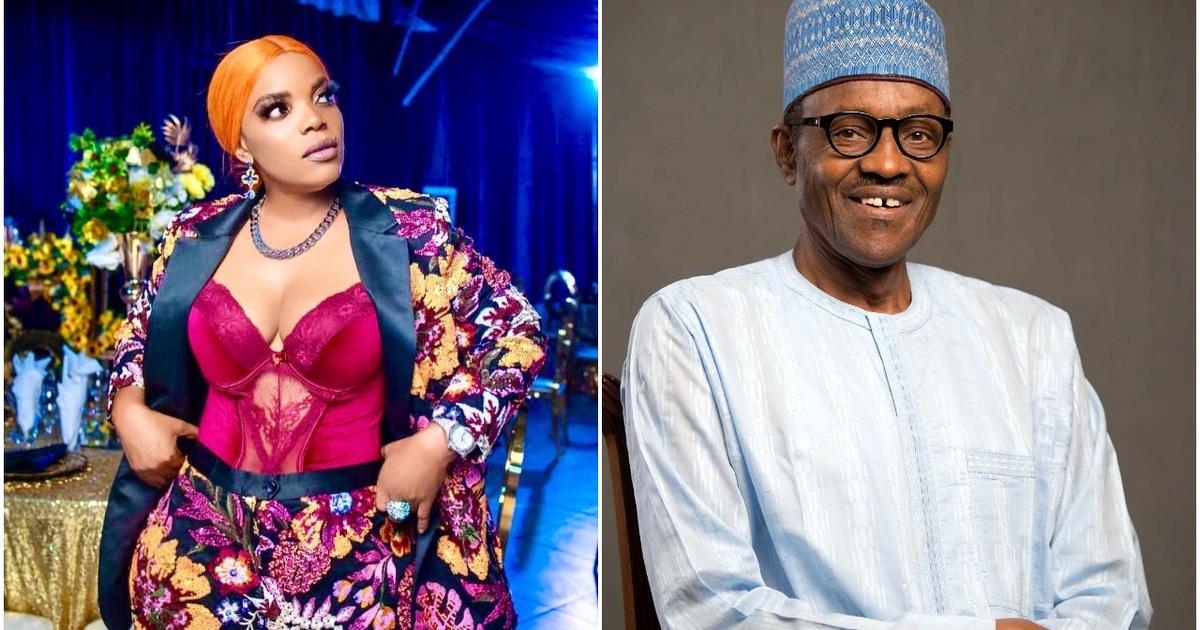 The movie star took to her Instagram page on Friday, August 20, 2021, where she expressed her disapproval over the actions of the president.

“This is me who just missed my flight at the not because I was late to the airport. I was even three hours earlier because I had to pick up something from someone. After all, I was travelling,” she said.

“I was stuck in a roadblock for an hour and 20 minutes, why? Because the president federal republic of Nigeria was passing so all roads were blocked! I was at a standstill for an hour 20 minutes. How? Why? What is going on? It’s crazy.”

The actress says Buhari’s decision to block the road to other motorists has affected her mentally and physically.