The movie star and her colleague Kevin Ovo were the passengers in the car when the accident happened.

According to reports, their car collided with a mass transit bus. 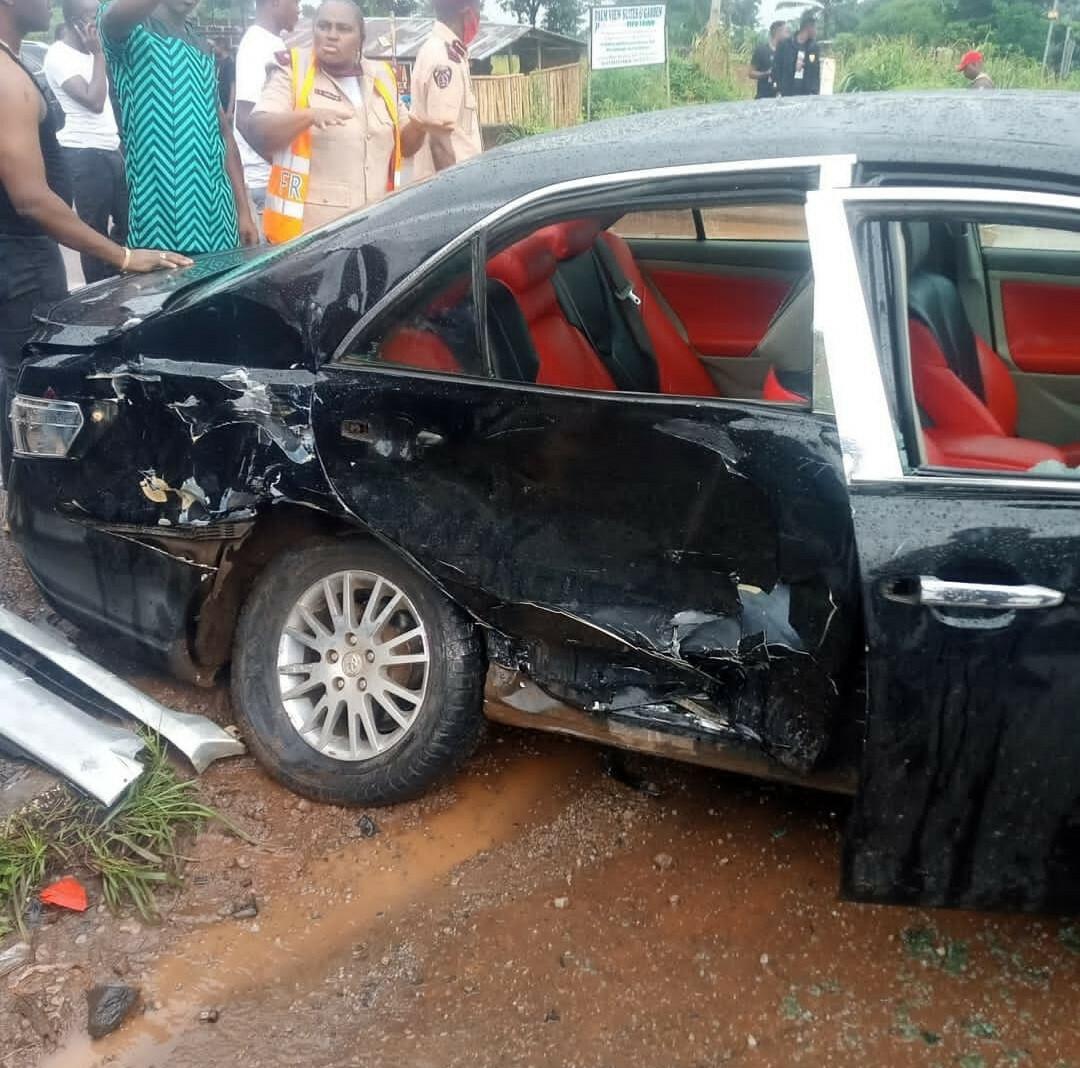 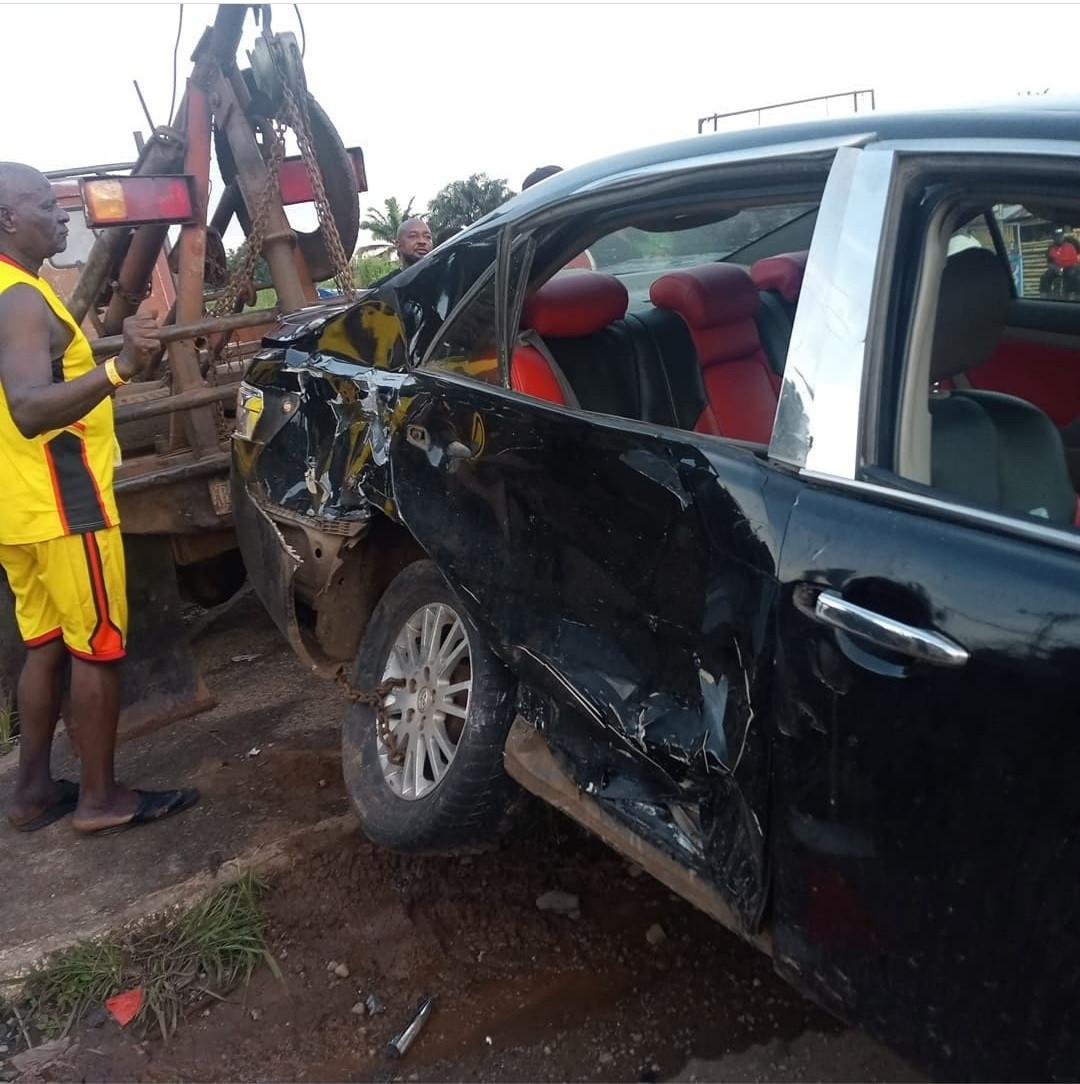 They, however, survived the accident but it remains unclear the degree of injuries sustained during the accident.

Emiko was among the celebrities who attended the funeral of Okoro.