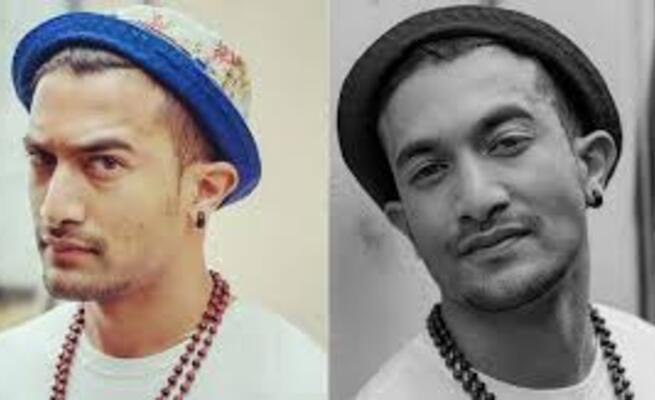 Imbewu mourns yet another talented star. Comedian and actor Jòvan Muthray sadly passed away this past Sunday.

Muthray is best known for being one of the resident comedians on the SABC2 comedy variety game show #Karektas. He also had a guest starring role as Paresh in the Vuzu Amp drama series aYeYe, in 2015. He also solidified his mark as an actor on e.tv drama, Imbewu: The Seed.

Circumstances around his death is unknown and his family have not released a statement yet.

Fellow actors who have had a close relationship with Muthray took to Twitter to remember him. Actress Makgotso M, describe him as a beautiful human being who loved nothing but to laugh and crack jokes.

Jovan was such a beautiful human being. Never a dull moment when he was around. So hilarious. U would definitely laugh or at least crack a smile when he was around. He was ridiculously talented, charming, kind and I am praying for his loved ones. So painful💔 #RIPJovanMuthray 🙏🏾 pic.twitter.com/yBAVZe3vvN

Another actress Altovise described him as not only an actor but a friend, teacher, writer and a budding director.

Jovan Muthray wasn’t just a friend. He was a teacher, a writer, a budding director & a phenom on stage.

I am so grateful to have shared a stage with him.

May he rest easy. #RIPJovanMuthray 🕊🙏🏾