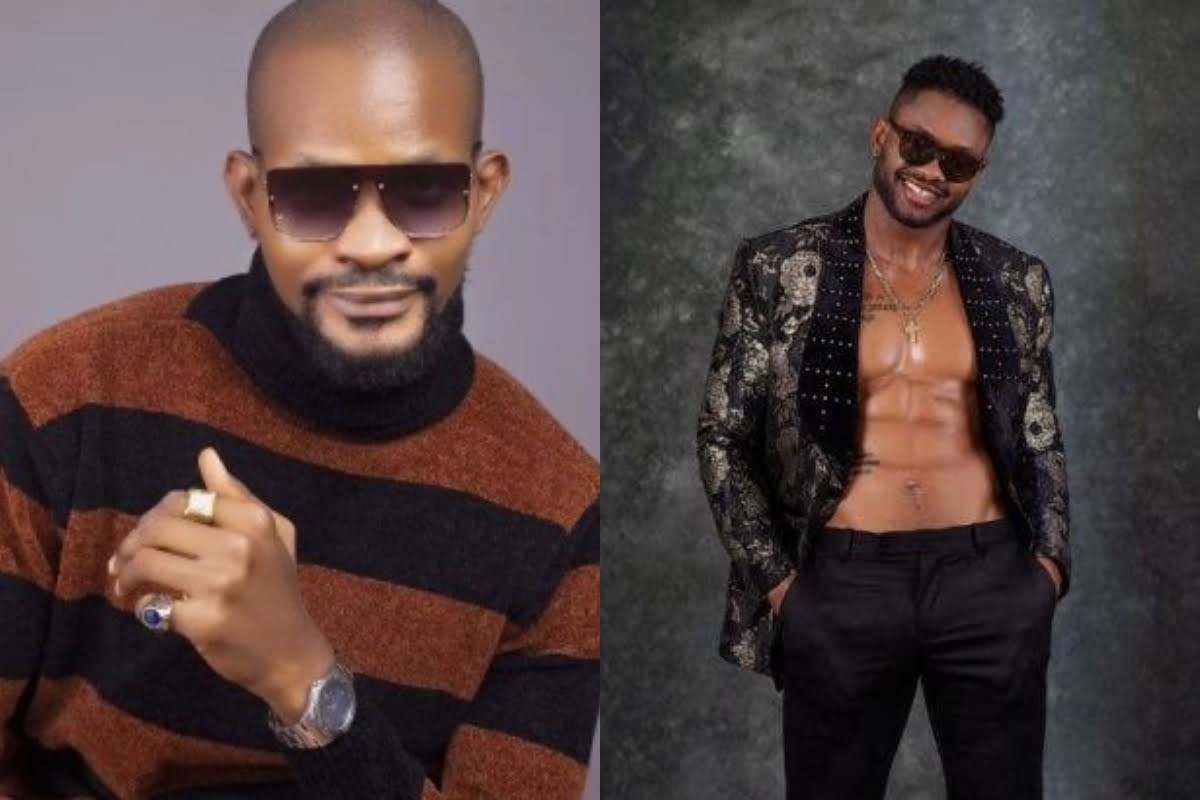 Actor, Uche Maduagwu has reacted to the nude video which was accidentally released by ex-Big Brother Naija housemate, Cross, on Snapchat.

Recall that Cross on Wednesday mistakenly shared a video of him naked on Snapchat which went viral before he deleted it.

Speaking about the video, Cross said it was just a mistake, adding that he is still getting used to handling his phone and the latest features on Snapchat.

He debunked reports that the video was for a publicity stunt.

Uche wondered the brands that would sign stars whose nudes make it to the internet while referring to Cross’s d**k as “k-shaped tiny sugarcane”.

“I really wonder what brands will sign these BBN housemates after their nudes are everywhere.

“I actually vomited after seeing his K-shaped tiny sugarcane,” he said.

2023: No wonder everyone wants to be president – Peter Psquare on Accountant-General’s arrest