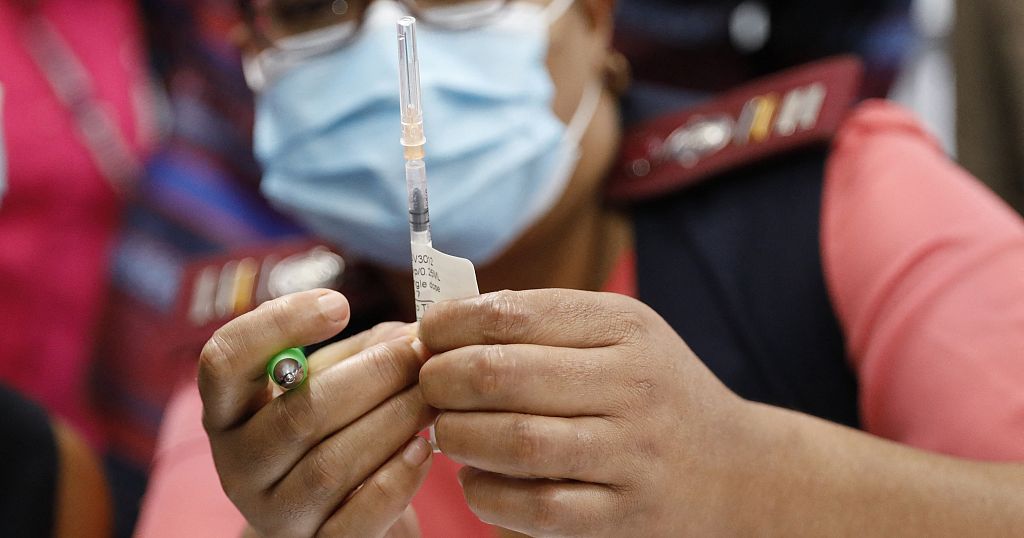 Health activists in Africa have slammed Johnson & Johnson for exporting vaccines produced in South Africa to countries in Europe, which have already immunized large numbers of their people and have even donated vaccines to more needy countries.

The one-dose J&J vaccines were exported from South Africa, where they had been assembled, despite the pressing need for vaccines across Africa, where less than 3% of the continent’s 1.3 billion people have been fully vaccinated.

The South African activists on Tuesday called for a full disclosure of their South African government’s contracts with Johnson & Johnson and other vaccine manufacturers. They threatened legal action to get the information. At a press briefing on Tuesday, they reacted to revelations by The New York Times that millions of J&J doses produced by Aspen Pharmacare in the South African city of Gqeberha (formerly Port Elizabeth) are being exported to Europe.

The report also claims the South African government agreed to waive its right to ban exports to make sure that Johnson & Johnson could ship the vaccines abroad.

Aspen, a South African drug manufacturer, has a contract with Johnson & Johnson to assemble the ingredients of its COVID-19 vaccine, put it in vials and package it, a process called “fill and finish.” It was the first agreement for COVID-19 vaccines to be finished in Africa and was hailed by the African Union and the South African government as a boost for vaccine production and distribution in the continent.

The Aspen factory has the capacity to finish about 220 million J&J doses annually.

“We believe that the conduct of Johnson & Johnson has been scandalous, immoral and unconstitutional,” Fatima Hassan of the Health Justice Initiative, an advocacy group in South Africa, said Tuesday.

The organization has already filed a request under South Africa’s Promotion of Access to Information Act to get access to the contracts, she said.

South Africa has vaccinated more than 2.1 million people with the J&J vaccine and has purchased 31 million doses of the vaccine, which are being delivered in large shipments from overseas and from the South African manufacturing plant. The rollout of the J&J vaccines has been delayed by delivery disruptions.

In addition to the J&J vaccines, South Africa is using the Pfizer-BioNTech vaccine. About 7% of South Africans are fully vaccinated and an additional 9% have received one dose. Overall South Africa has given at least one vaccination does to more than 9.7 million people and is currently administering about 200,000 shots per day.

“In a country like Uganda where we have 44 million people, we have not even reached a target of 4 million vaccinations. Only 1.7 million have been vaccinated, but we cannot find vaccines in the market,” he said.

The vast majority of the world’s COVID-19 vaccine supply has already been bought up by rich countries including the U.S., Canada and the European Union. While many of those countries have pledged to donate millions of vaccines to African countries, most of them won’t be delivered this year. And many are now planning booster shots for their own people.

“In this case, what does global solidarity mean? Vaccines made in South Africa were supposed to boost distribution to countries like ours, but that has not happened,” Muluba said.