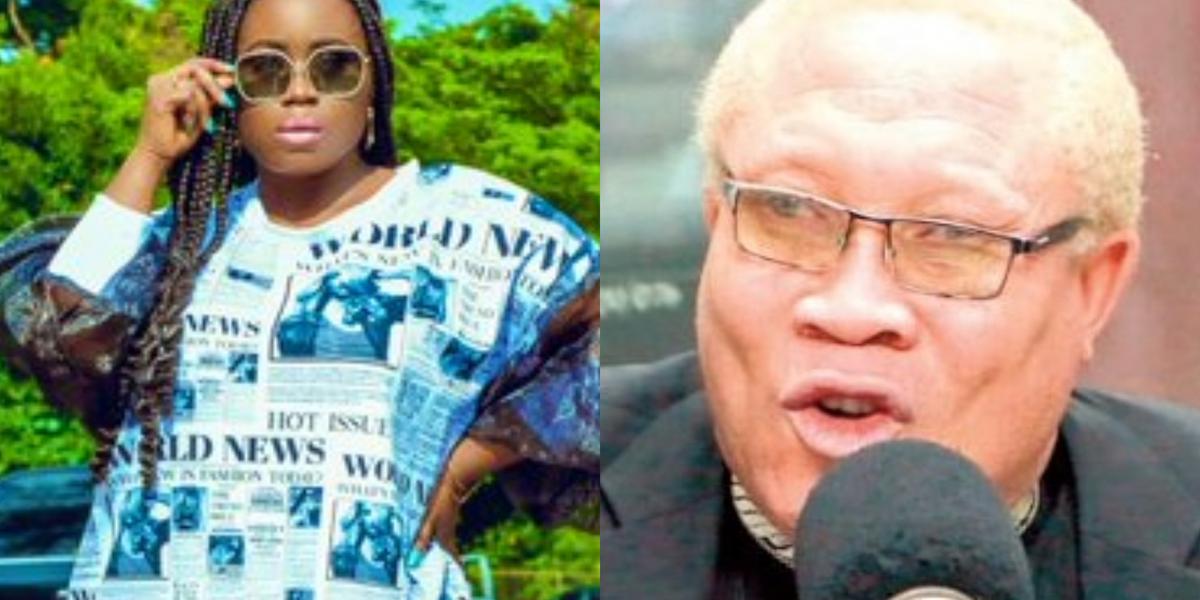 “I have seen the attacks from a few goons aligned to a political inclination based on my leadership on the PMB against LGBTQI+ in Ghana. Bow your heads in shame. Nothing would stand in our way to get this Bill passed by the House. Take your perversion and let me speak my truth!” he tweeted Thursday.

His tweet was greeted by mixed reactions, with the majority of Twitter users and foreigners bashing him for fighting against human rights.

“You are rather full of perversion. So obsessed with people’s sexual orientation. Shame on you, you backward thinker!!!” she tweeted.

But lawyer Moses Foh-Amoaning, who was recently sacked from the Association of African Albinos over his anti-LGBTQ+ campaign, has added more fuel to the blazing fire.

In an interview with Joy FM yesterday, he said until 1952, homosexuality was listed as a mental health disorder and added that LGBTQ+ people are going to die and go to hell.

Reacting to his comment, Lydia Forson said activists are fighting against people who ‘look like Foh-Amoaning’ but he wants to do discriminate against others.

“Activists are fighting against the hunting and killing of people who look like you for their body parts in some countries; all because they’re seen as ‘different.’ Meanwhile you that’s endured discrimination want to do same to others? This is so confusing to me,” she tweeted.

She continued: “And putting sinners in jail is going to save people from death and hell. If it’s their souls you care about, then pray for them. Wouldn’t that be the Christian thing to do? The way you people make God check like some wicked man eh.”

When a tweep asked Lydia Forson to stop asking for prayers for homosexuals because good punished them in the Bible, she questioned why homosexuals are still alive today if the narrative was true.

“According to your Bible God burnt and destroyed Sodom and Gomorrah. I would have thought the last of them would have turned into ashes. But here we are,” she tweeted.