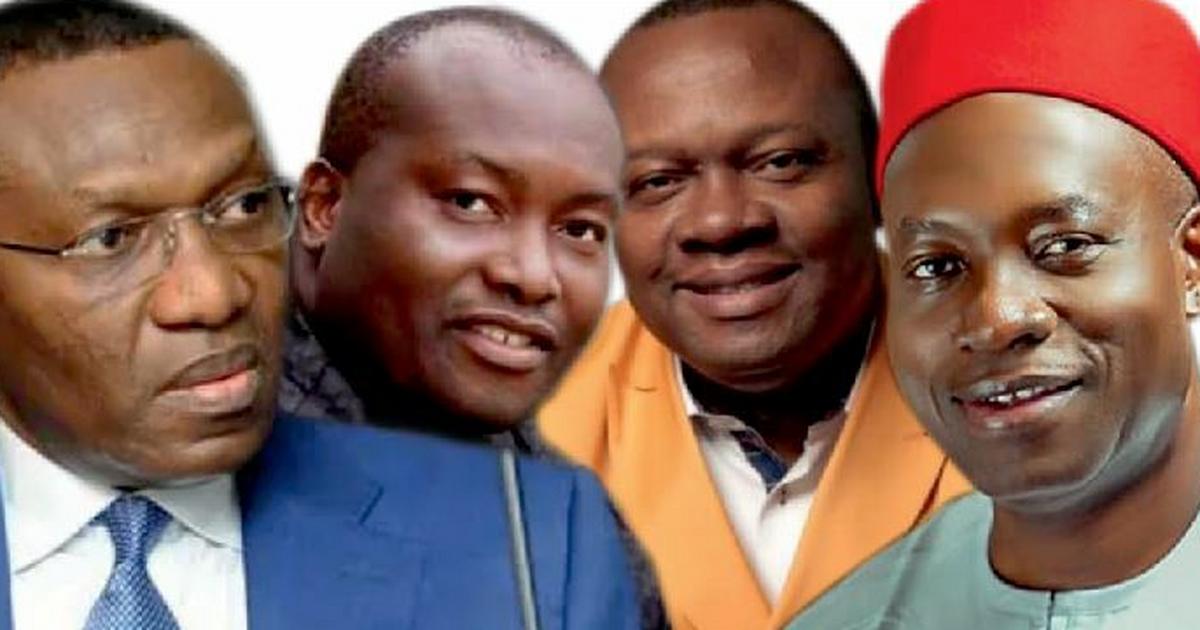 Top stakeholders who had an online conversation said election was the best way for people to choose and decide the leader they want.

The stakeholders, who included Sen. Enyinnaya Abaribe, Chief Osita Chidoka and Prof. Sam Amadi, called for an immediate halt to all forms of violence in the Southeast.

A Statement by Mr Ikechukwu Okafor, Special Assistant on Media to Chief Chidoka, said the trio also discussed practical approaches to addressing the political tension in the zone.

They regretted that political merchants, criminals and opportunists had hijacked the genuine agitation of the people and cashed in on the situation in the state to unleash violence and frame-up innocent persons.

According to them, “we urge the various agitation groups in the region to shame and disarm their traducers by asking Anambra people to come out and choose the leader.

“They should allow the people to choose a leader who approximates the type of personality they would like to represent the Southeast at the table of national discuss.

“We also called for political solutions and engagements towards the release of Mazi Nnamdi Kanu.

“The ability of Anambra people to vote on Saturday is a major part of the affirmation of our self-determination as a people.

“If the people cannot decide who will govern them through an election, they are not close to determining their future through a democratic process.

“Denying the people the right to vote is a major denial of their rights to self-determination”.

“Aspirations of the Southeast are better realised when the people participate in the political process and throw up political leaders who share the vision and aspiration of the people,” he stated.

The group said the the sit-at-home directive is already taking a significant toll on the economy and general wellbeing of the people of the southeast region.

They called for a more strategic way to pursue the agenda without placing the burden on our people, adding that they have to be in the game to score a goal.