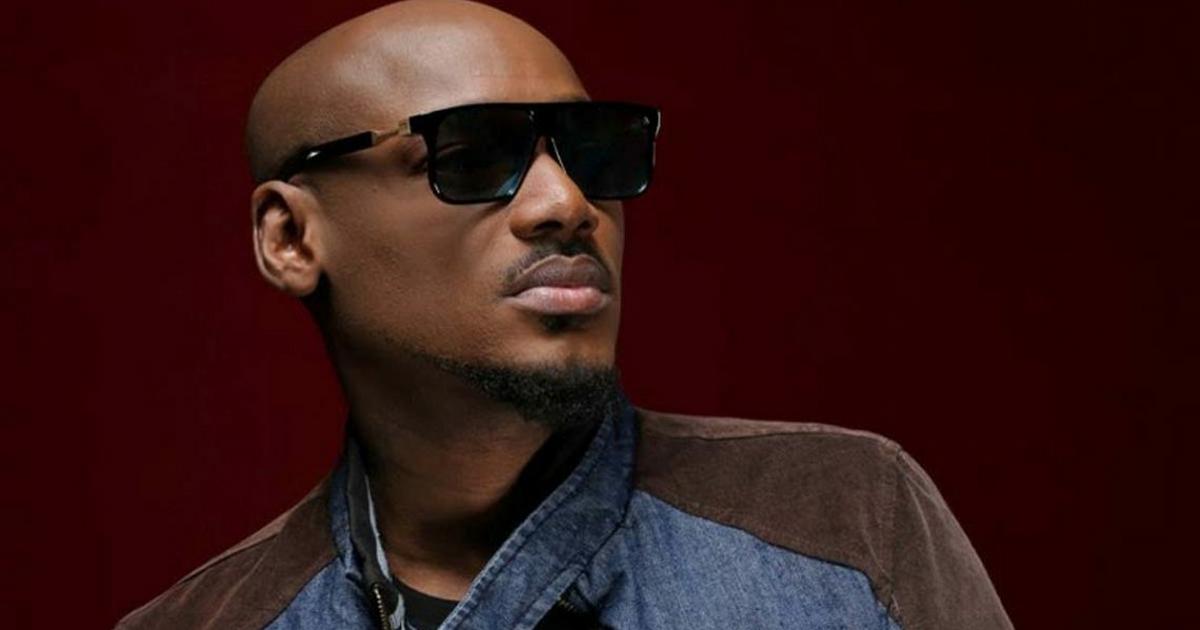 The 46-year-old singer expressed the belief that the former Head of State may have ‘kept’ the purported Abacha loot away from the actual thieves.

2Face maintained that it would have been impossible for Nigeria to recover the so called loot if Abacha really had the intention to steal the funds.

Taking to his Instagram Story, 2Face shared an image of the late dictator with the caption: “If to say Abacha actually thief this money we for no fit recover am, abi na only me they think this thing.

“I think he (Abacha) tried to keep it away from these thieving hands (my personal opinion) if not please tell me what has become of the recovered funds? Aluta continua abi.”

The former Head of State purportedly stole Nigeria’s money running into billions of dollars but died even before spending his ‘loot.’

After his death, an international treasure hunt was launched to recover the proceeds and decades after, Nigeria was able to receive parts of the looted funds from foreign countries.

Born on September 20, 1943, Sani Abacha GCFR was a military general who served as Nigeria’s military Head of State from 1993 until his demise in 1998.

He had served in various capacities before he took over power in 1993, including being the Chief of Army Staff to General Ibrahim Babangida between 1985 to 1990.

In 1993, Abacha became the first Nigerian Army officer to attain the rank of a full military general without skipping a single rank.