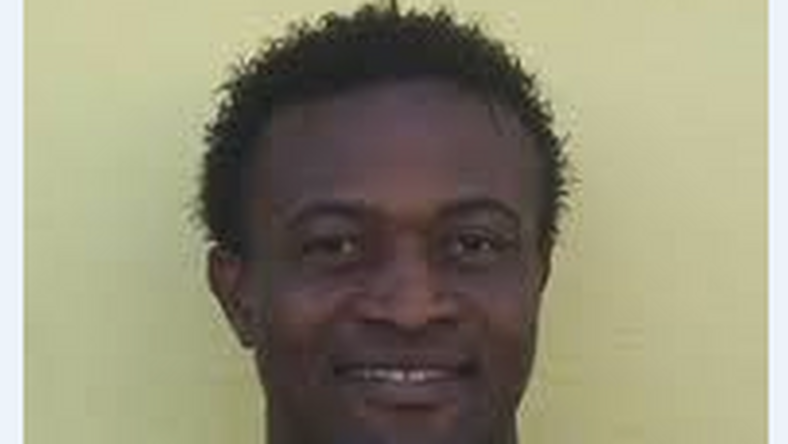 Eboh is popular in Malta where he played several years as a defender at several clubs in the country before he recently retired.

He was arrested on Monday, February 8, 2021, along with three other Nigerians and a Maltese national.

According to MaltaToday, the footballer and the other arrested suspects allegedly defrauded an elderly Maltese woman who thought she was in a relationship with an American soldier deployed in Afghanistan.

According to the report, the victim was made to believe that the soldier was returning to Malta once his deployment ended.

Police investigations later revealed that the suspects committed the alleged fraud in the country and the money being deposited in a host of local bank accounts.

Eboh is regarded as one of the best football imports in Malta and played for Marsa, Birkirkara, Victoria Hotspurs, Marsaxlokk, Floriana, Naxxar Lions, Birzebbugia, and Pembroke all in the European country.

He also had a stint in Greece where he played for Apollon Smyrnis.