The snapchat account went to share some WhatsApp conversations claiming that it was a chat between the newscaster and the politician. The information quickly spread like wildfire on social media, seeing Serwaa Amihere trending across social media platforms.

Also, the snapchat account named Sammy Awuku, Prophet Nigel Gaisie, Kojo Oppong Nkrumah among others claiming that have had a thing to do with Serwaa Amihere. Sandra Ankobiah, Nana Aba Anamoah were also mentioned as alleged top pimps in Accra.

Amidst it all, A Plus is consoling Serwaa Amihere. He took to social media to hint that Abena Korkor is behind the snapchat account that dropped the allegations. 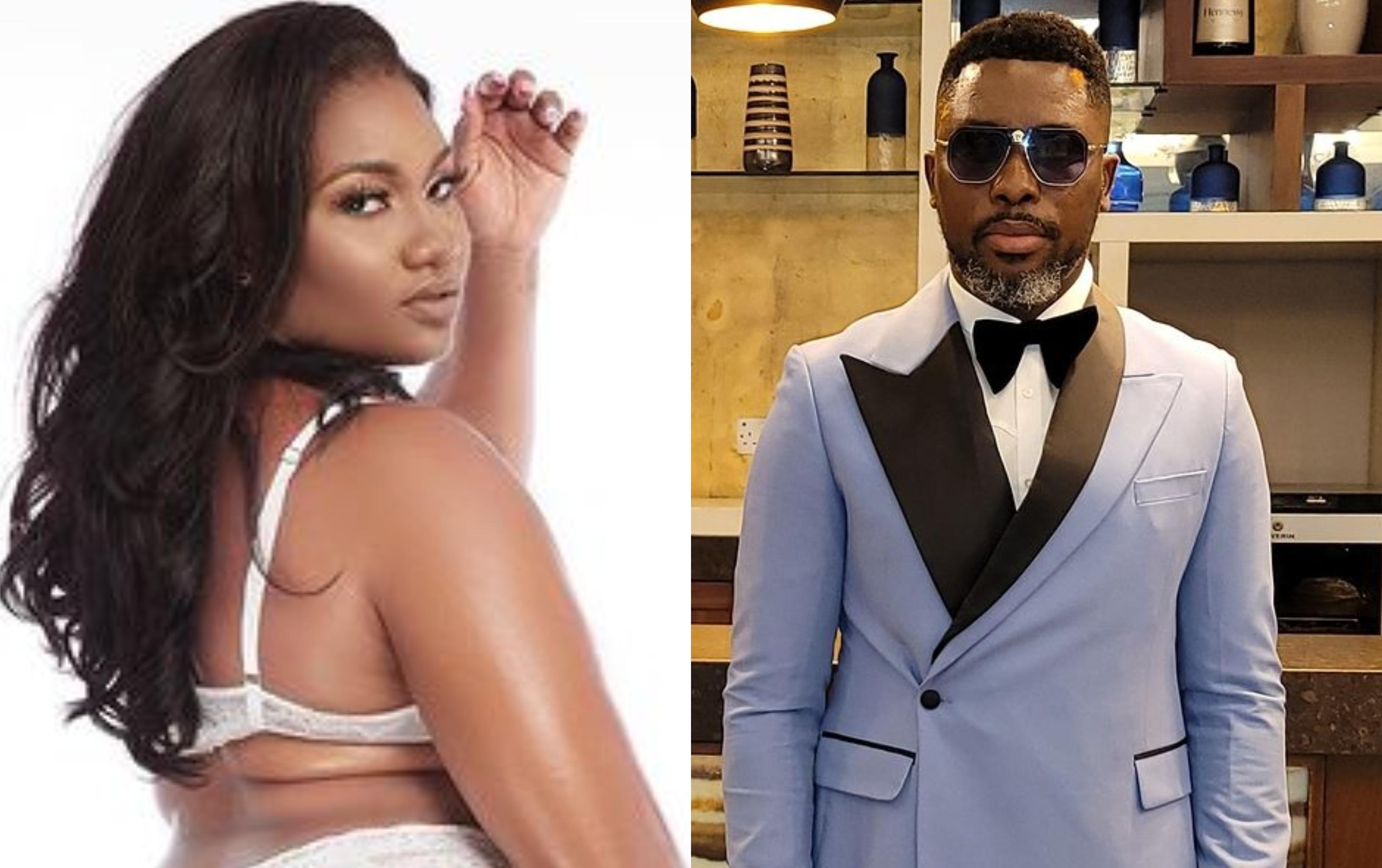 “There are women in this country who are free to sleep with whomever they choose to. They are even free to talk about it openly after smoking some cheap weed. Then such people turn around to create fake accounts to talk about who is sleeping with who and some fellow women believe and share it in excitement. Which sensible woman will believe or participate in such foolishness!! Women empowerment my trumu!! Agyimifoɔ!!!” A Plus wrote.

He continued that “@serwaaamihere wo daa da!! When they sleep with men they use the money to buy weed and pretend they have bipolar!! Use yours to buy range and houses. You too it is your own body!!!”.

Serwaa Amihere has not responded to any of these allegations yet.