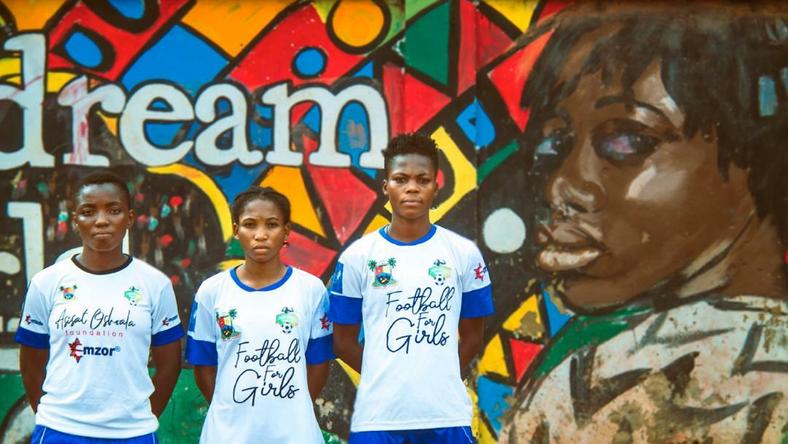 These eight female academies around Lagos State will face off in an eight-aside competition in a knockout format for the $1000 grand prize.

The football tournament will kick-off on the Tuesday, December , 1 will end on the Thursday, December, 3 at the Agege Township Station, Agege.

The Football4girls project has produced over 10 girls for the national teams (U17, U20, Super Falcons), with Rashidat Ajibade and Chidinma Okeke the notable names, and this year’s event is also expected to produce the next African STAR.