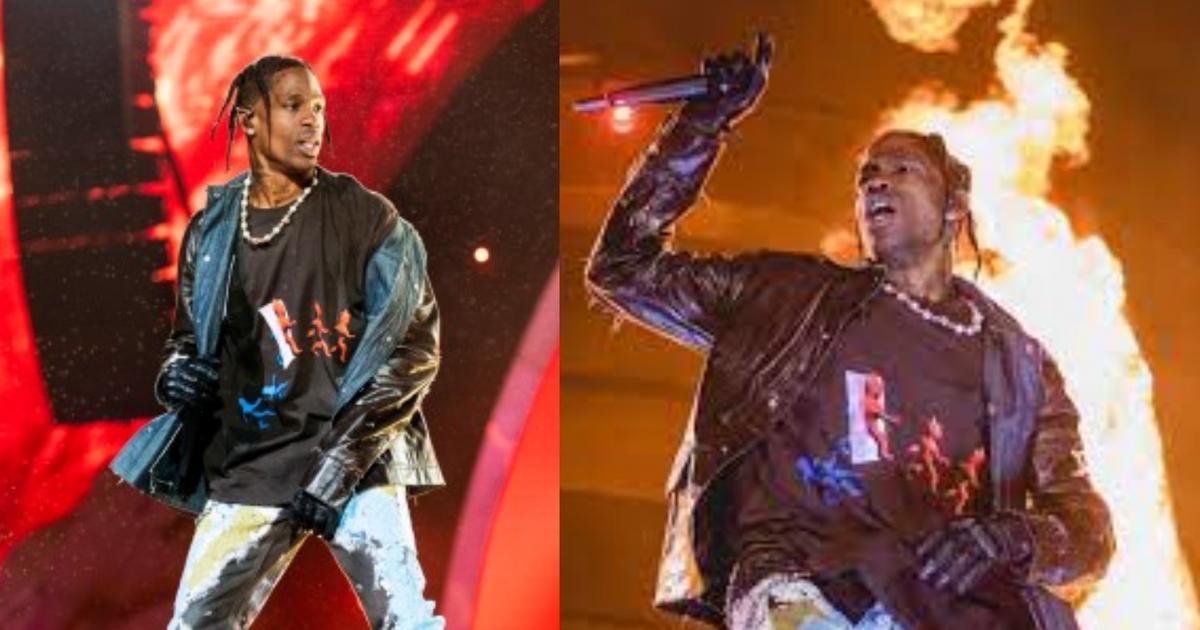 The BBC reported emergency service officials as saying Panic broke out after the crowd began to press towards the front of the stage on the opening night of the music festival in Houston, Texas.

It is further reported that eleven people were taken to hospitals in cardiac arrest aside from the eight deaths recorded.

Children as young as 10 years were part of the casualties at the outdoor event that was attended by 50,000 people.

The BBC reported Lina Hidalgo, the county judge of Harris County as having expressed regret about the incident, describing it as an “extremely tragic night”.

“Our hearts are broken. People go to these events looking for a good time, a chance to unwind, to make memories – it’s not the kind of event you go to where you expect to find out about fatalities.”

Reports say the fatalities occurred whilst Travis was performing on his Utopia Mountain stage around 21:15pm.

An estimated 300 injuries were recorded at the annual event which was held in Houston’s NRG Park.

“The crowd began to compress towards the front of the stage, and that caused some panic, and it started causing some injuries.”

“People began to fall out, become unconscious, and it created additional panic.

“We have at least eight confirmed fatalities tonight… and we had scores of individuals who were injured here at this event.”