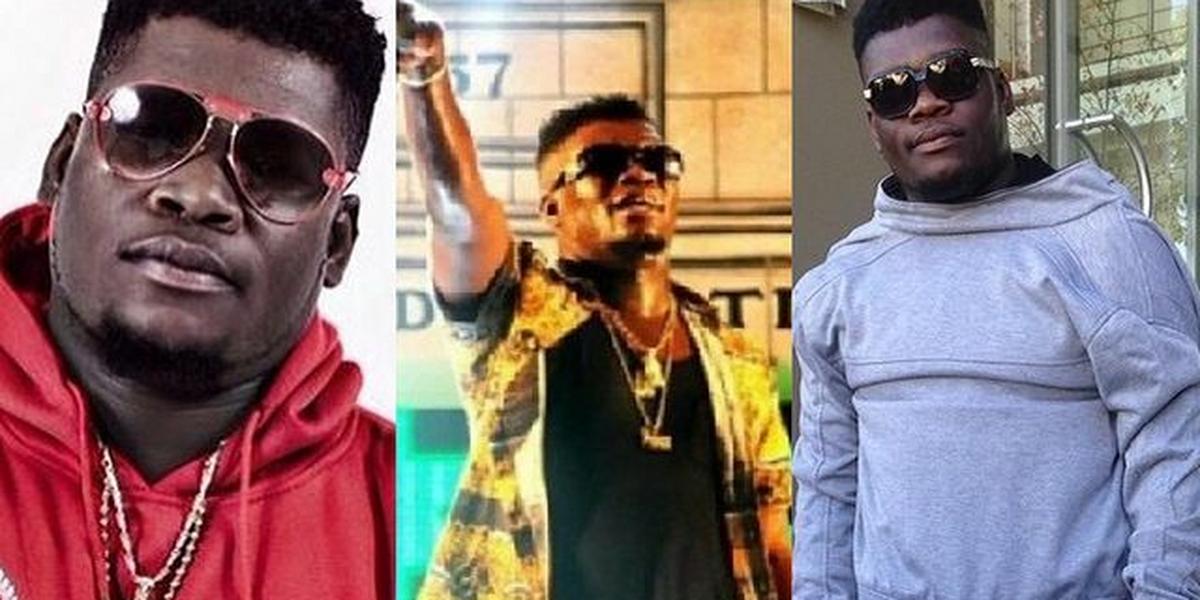 The two were reported to have drowned while riding a jet ski at the Ada Beach Resort to the estuary. Numerous searches and investigations have been launched to find their bodies but to no fruition.

And as per the 1992 constitution of Ghana, a missing person can be legally declared dead by a court after seven years.

Evidence Acts of Ghana, 1975, Section 3 states that a person can only be declared legally dead after seven years by a court, where the person in question has not been seen or heard from in seven years despite diligent and persistent efforts to find him.

This means both lost persons will be declared dead after today, and their families can hold a funeral for them.

Though Castro’s family is aware of this, his parents strongly believe in their son’s return.

Last year, Castro’s father, Cofie Tagoe, said there will be no funeral for his son if he is still not found this year.

In an interview on Akoma FM, he said there is no evidence that his son is dead, therefore, the family sees no need to hold a funeral for him even if it is required by law to declare him dead after seven years.

“As I speak as the father, there is no evidence to prove that my son is dead for me to hold his funeral though the law says it can be done after seven years when the family has not found their lost member. However, that law does not bind us to hold his funeral,” Mr Tagoe said.

Theophilus Tagoe, popularly known in Showbiz as Castro De Destroyer, released hit songs like “African Girls”, “Adonai”, “Toffee, “Odo Pa”, “Boneshaker” and “Back and Front” among others and collaborated with rapper Sarkodie on his award-winning song ”Adonai” before his disappearance.