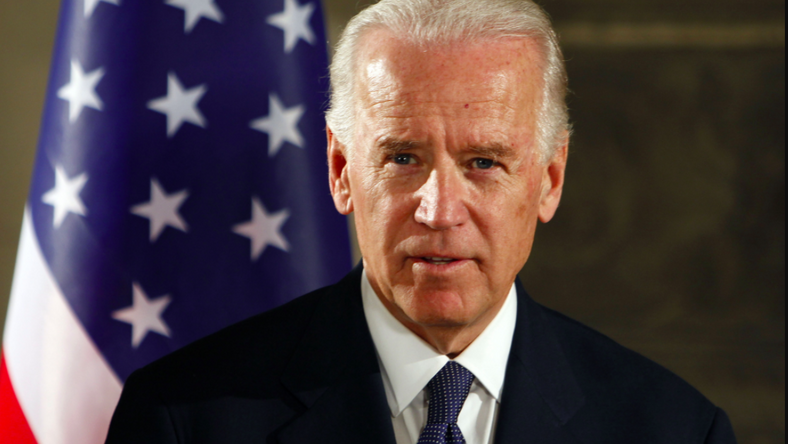 Mr. Biden has served in public life for around a half-century.

He is contesting Donald Trump in the 2020 election to become the 46th president of the United States of America.

The former vice president is currently leading Trump in the polls according to the provisional results in the public.

According to CNN, it’s still too close to call in six states: Alaska, Arizona, Georgia, Nevada, North Carolina, and Pennsylvania.

Each candidate needs 270 electoral college votes to win the presidency.

But before Joe Biden is declared eventual winner and president of the US or otherwise, Pulse.com.gh has some interesting facts about him.