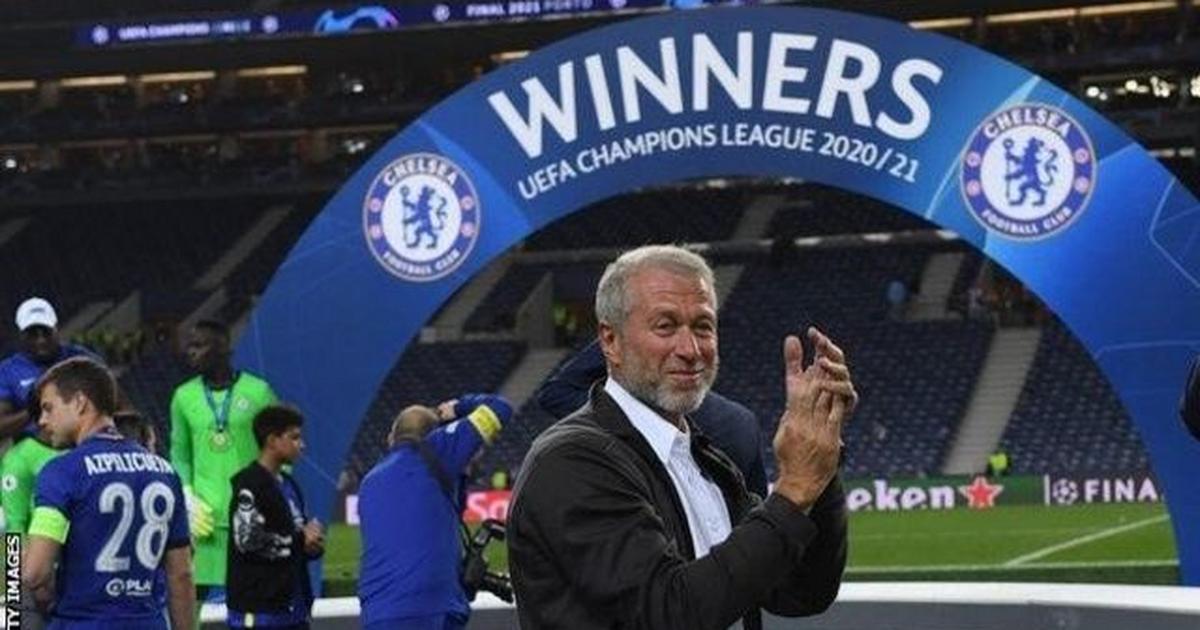 “As I have stated before, I have always taken decisions with the Club’s best interest at heart,” a statement from Abramovich said.

“In the current situation, I have therefore taken the decision to sell the Club, as I believe this is in the best interest of the Club, the fans, the employees, as well as the Club’s sponsors and partners.

“The sale of the Club will not be fast-tracked but will follow due process. I will not be asking for any loans to be repaid. This has never been about business nor money for me, but about pure passion for the game and Club.”

While several investors were preparing to make bids, it emerged on Thursday morning that the UK government has frozen all assets owned by Abramovich.

The sanctions further prevent the Chelsea owner from selling the club, which is currently operating under a special licence.

Chelsea’s special licence, however, allows the club to pay the wages of its employees, as well as pensions and allowances of all employees.

Below are five things that the club can and cannot do after Abramovich’s sanctions:

1. Ticket sales to home and away fans are prohibited

2. Season tickets are, however, still valid

3. Club not allowed to sell merchandise

4. Club is allowed to pay pensions, allowances, taxes and insurance of employees

5. Club not allowed to make any transfers

6. Club not allowed to renew any contracts