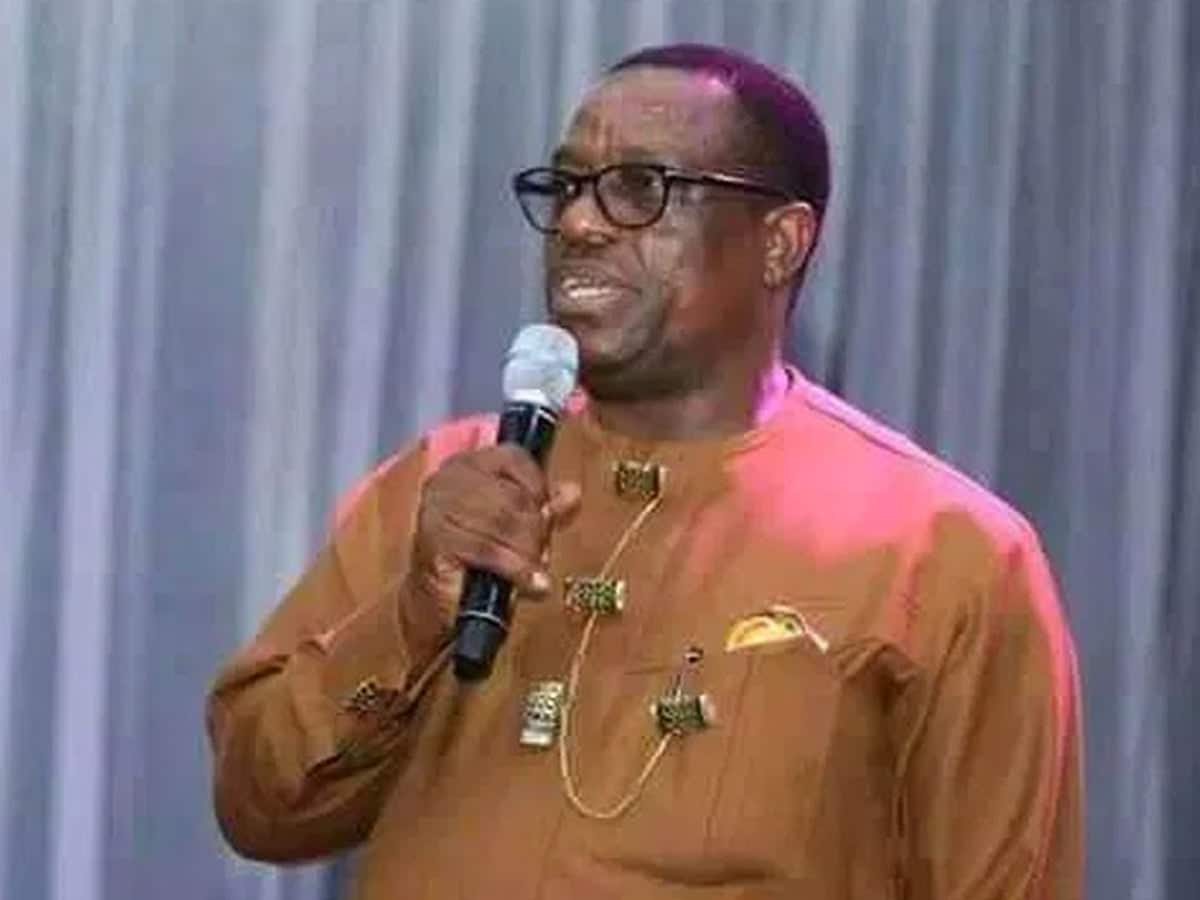 The South-South Zonal Vice Chairman of the All Progressives Congress, Victor Giadom has vowed to ensure that six states in the south-south region will become APC states by 2023.

Giadom made the vow on Friday in Port Harcourt when he was received by party members on his return from Abuja.

He said the region under his watch cannot be cut off from the government at the center.

Giadom, however, explained that such achievement cannot be made without unity among members of the party.

He said the success of the National Convention has brought to an end all insinuations about division in the party.

He said “For us today marks the end of all insinuations of a division in this party.

“Our party has been well constituted from the ward, local government, state, the zonal and of course at the national level. The party now has a direction.

“It is therefore now important for all of us to respect the party, and ensure that we work together, bring victory to the entire south South zone of this party and bring back APC in the 6 states of the South-South zone come 2023.

The APC South-South Zonal Vice Chairman commended party faithful for their support at the convention and also stressed the need for members to move beyond the past in the interest of the party.