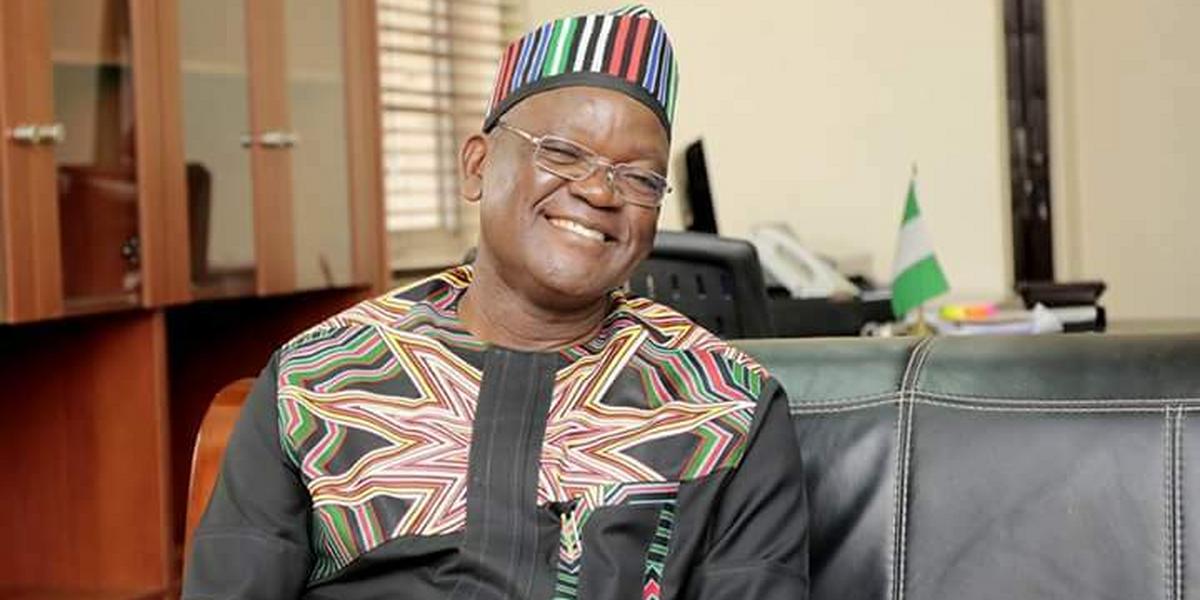 The ward chairmen were received by Chief of Staff to the State Governor, Terwase Orbunde on behalf of the state governor, Samuel Ortom.

Ortom hailed the decision of the defectors for abandoning the APC, which he described as a failed political party that could not secure the lives of people and revive the economy of the country.

While assuring the ward chairmen of equal rights and privileges in the PDP, Ortom said the party was the only political party that could guarantee the security and economic survival of Nigeria.