Her rise in Nollywood can be described as unusual as she went from a secondary school leaver to a movie star within the twinkle of an eye.

Dubbed as one of the best actors to have come from Nollywood in the early 2000s, Johnson has remained an A-lister and it doesn’t look like she’ll be going anywhere anytime soon.

Here are some interesting facts you need to know about the movie star. 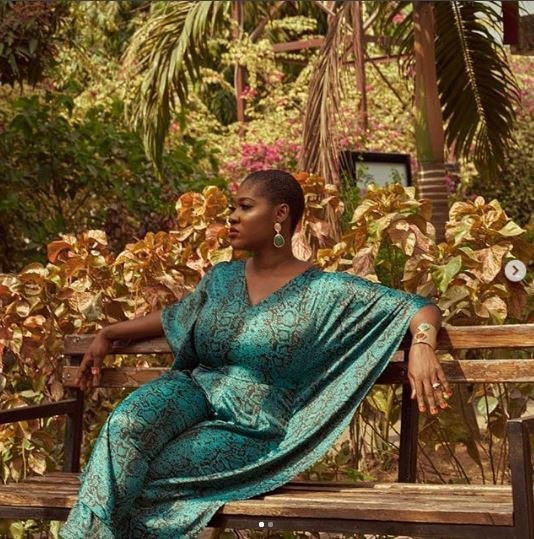 Johnson-Okojie hails from Okene in Kogi state but was born in 1984 in Lagos state to retired Naval officer father and mother. She is the fourth child in a family of seven.

The movie star had her primary and secondary school education in different parts of the country because of her career officer father’s job. 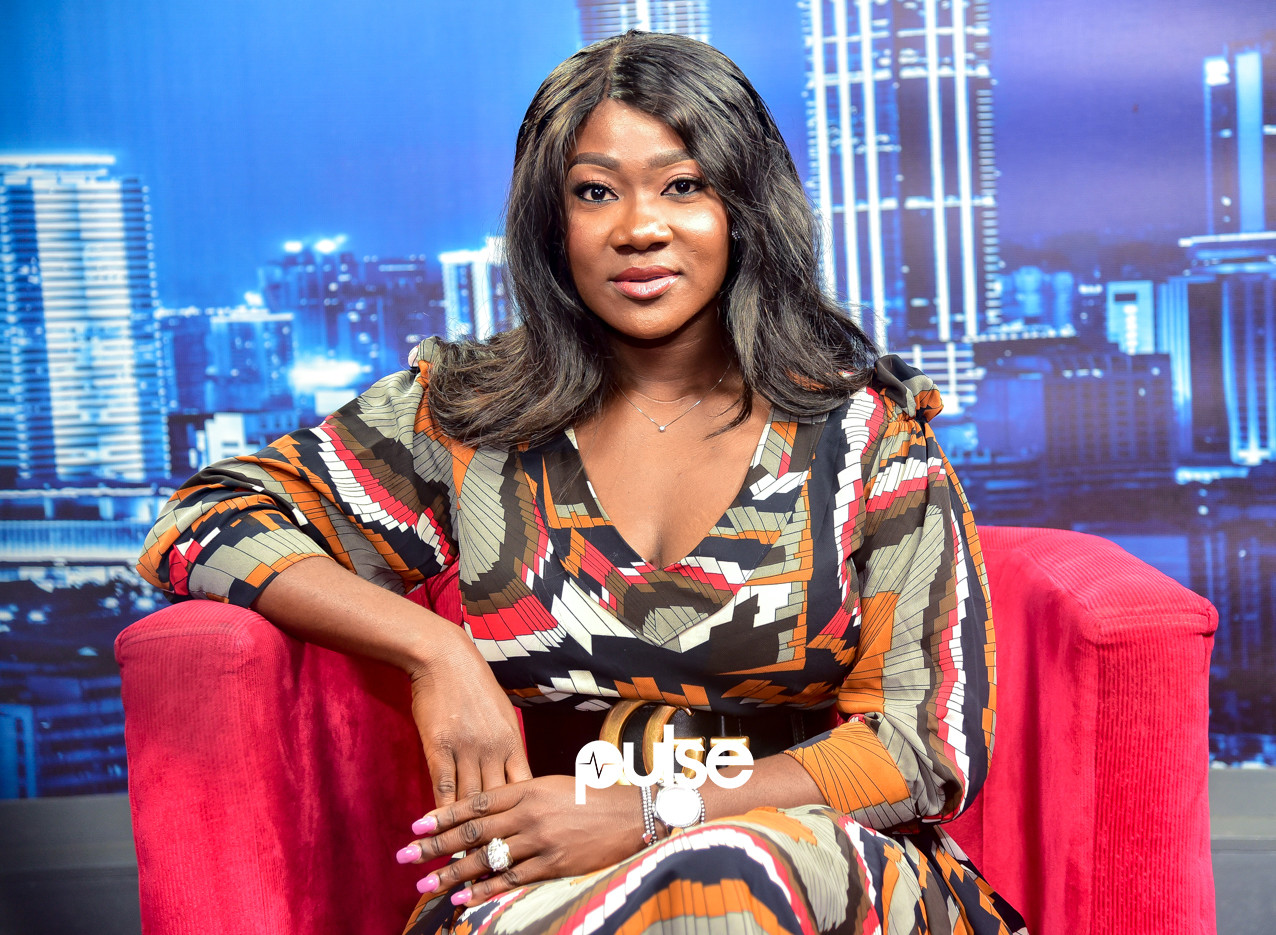 After finishing secondary school in Portharcourt, Rivers state, the actress decided to audition for a movie role after failing JAMB. According to her, she didn’t want to remain idle at home. 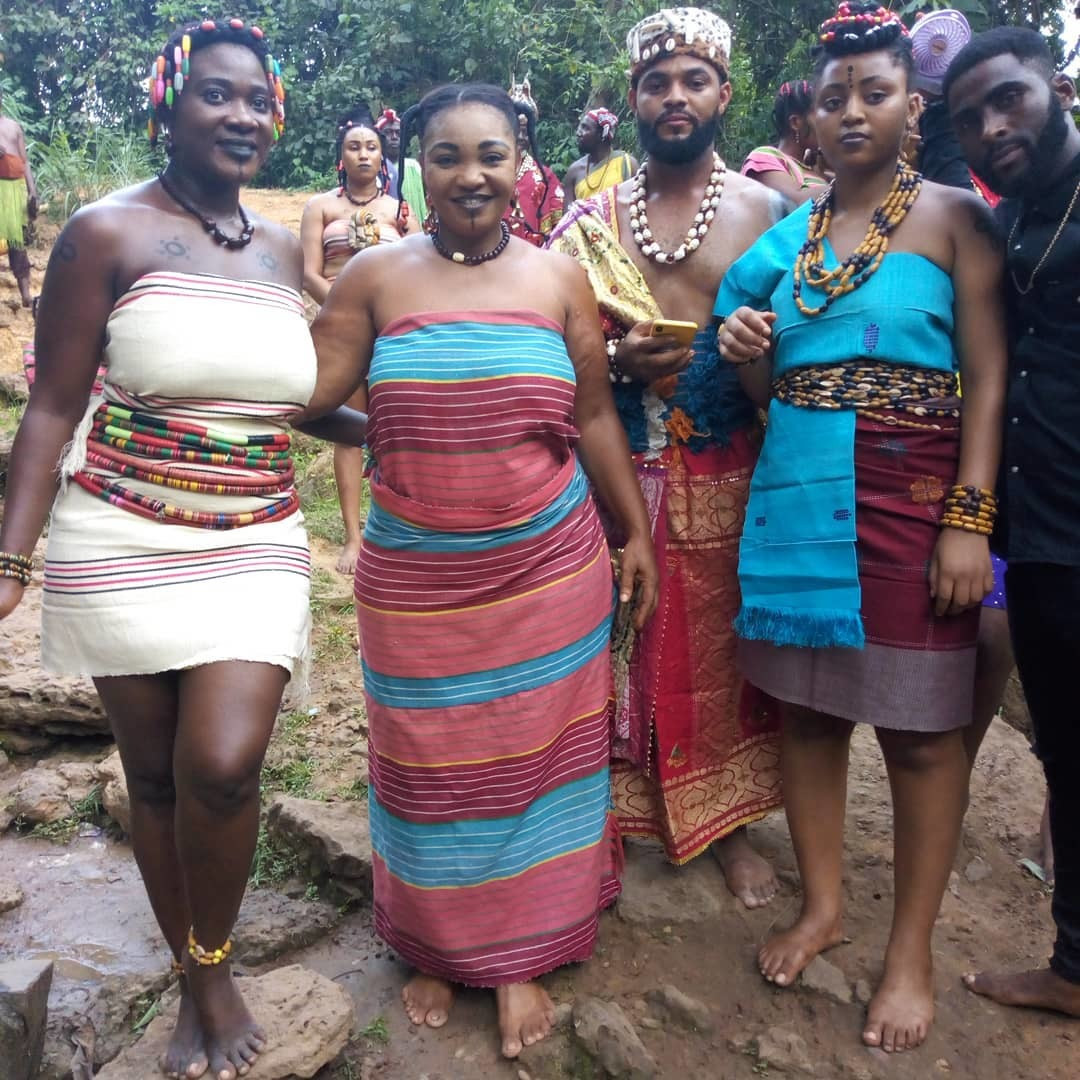 She landed her first role as the possessed maid in ‘The Maid.’ Her outstanding performance in “The Maid” marked the beginning of her success story as an actress. She has since gone on to star in over 200 movies.

Aside from her successful movie career, the actress recently set her eyes on becoming a chef. During an exclusive interview with Pulse, she revealed that she was starting a new food show called ‘Mercy’s Menu.’

The reward for excellence in the movie industry across the globe is recognition. Johnson Okojie has won several awards since joining Nollywood in 2003.

In 2009, she won an award for Best Supporting Actress at the 2009 African Movie Award ceremony for her performance in the movie ‘Live to Remember.’

She also won the Best Actress award at the 2013 Africa Magic Viewers Choice Awards for her role in the comedy movie Dumebi the Dirty Girl. 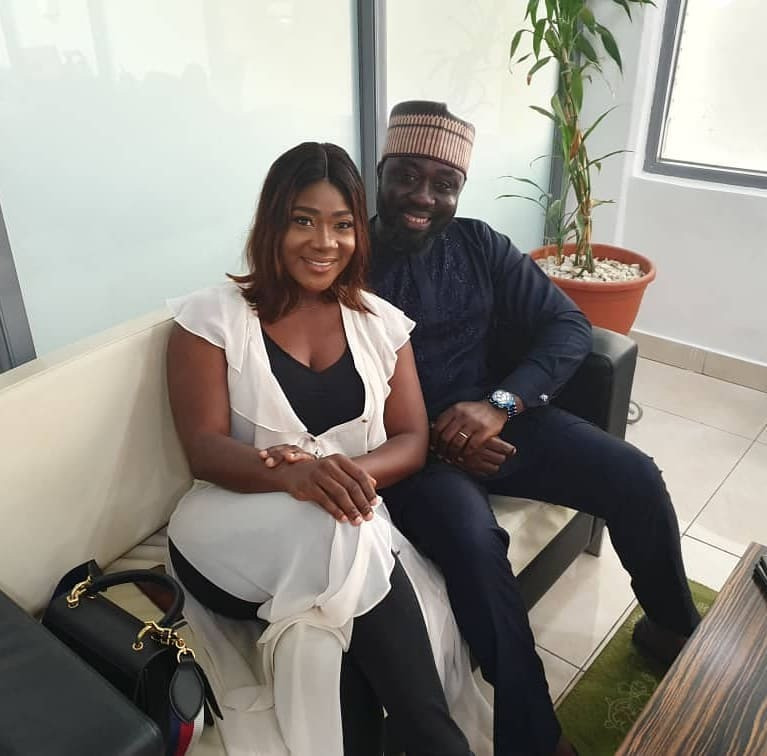 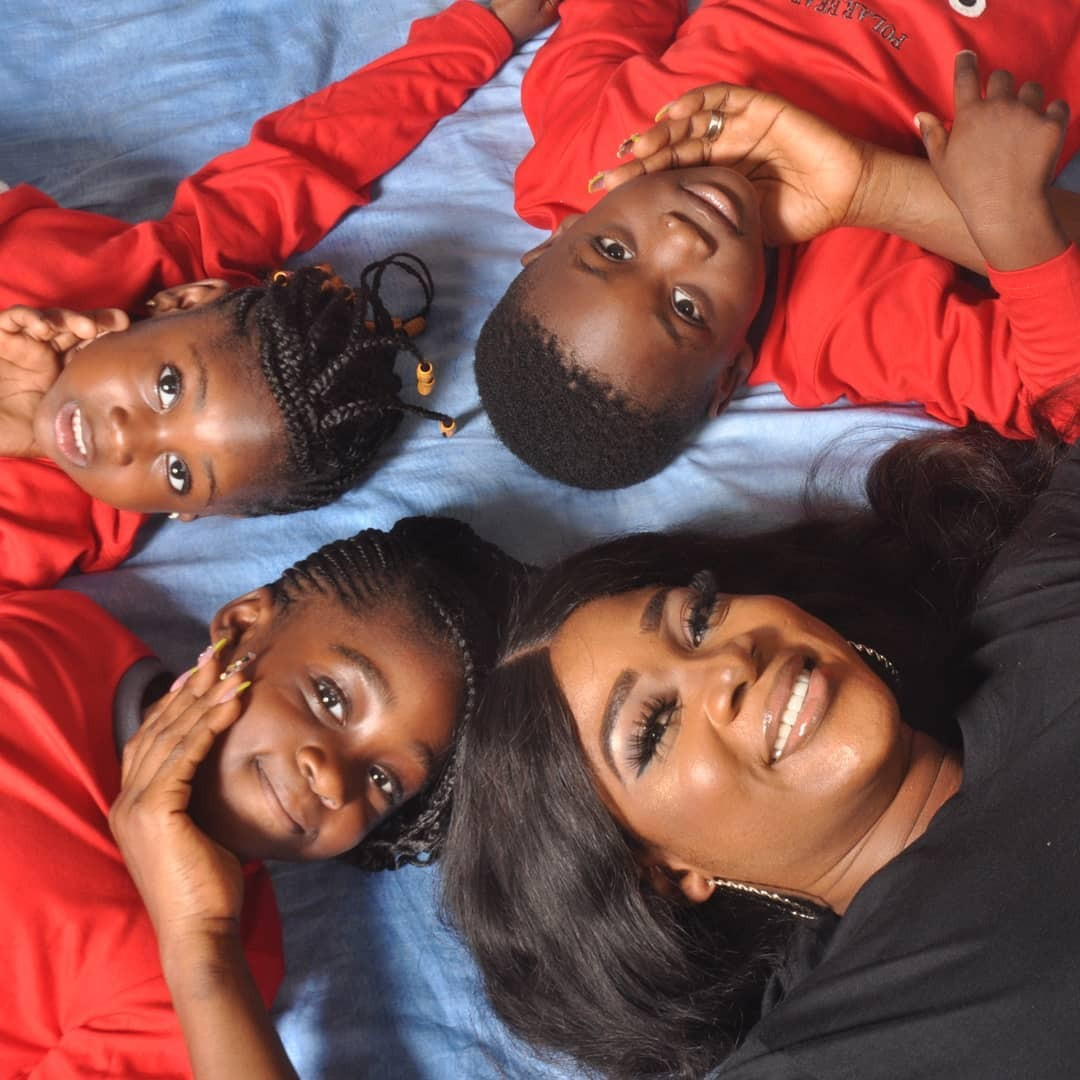 Johnson got married to Prince Odinosen Okojie in 2011. The couple are blessed with four beautiful children; Purity, Henry, Divine and Angel.

One interesting and very unique feat about this actress is the speed at which her 10 million followers are quick to click on anything she shares on the social media platform.

A typical day on Okojie’s Instagram page showcases all the goofy activities that take place in her home. If you want to have a good laugh on Instagram, be sure to have the actress as one of those accounts you follow.