Anita says their marriage broke down immediately after the birth of their twins.

Anita who tied the knot with Paul in 2014 asked an Abuja High Court to dissolve their 7-year-old marriage.

According to documents exclusively obtained by Pulse, here are five reasons, Anita wants her marriage to the music star dissolved.

1. They no longer share mutual conjugal relationship as husband and wife 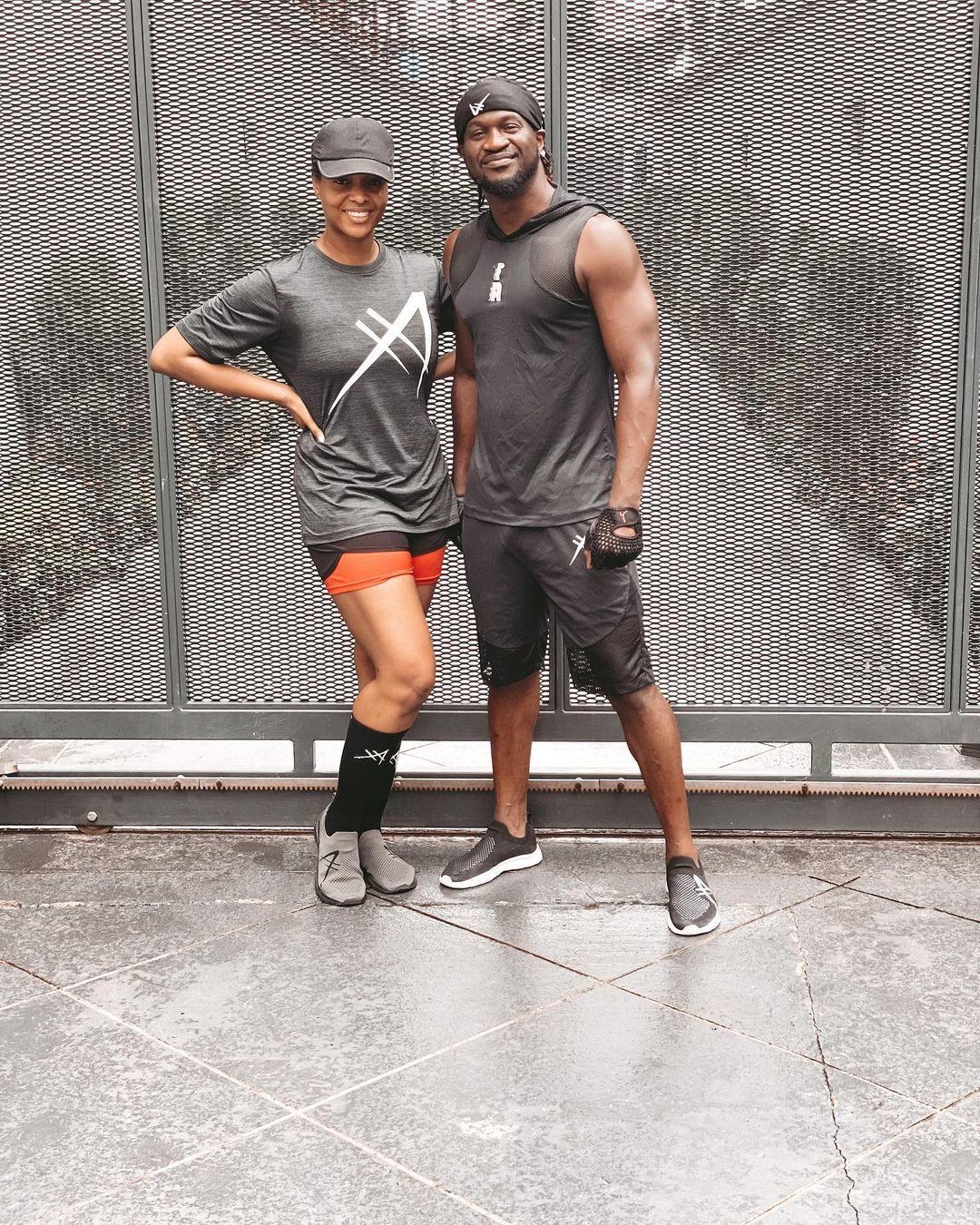 According to Anita in the petition, Paul denied her any form of companionship and love which are the integral components of all successful marriages.

Anita also said that the music star shirked his responsibility as a husband by refusing to support and cater to her and her family members.

3. They no longer have communication as a couple

In the petition exclusively obtained by Pulse, Anita said they no longer communicate as a couple. She stated that the marriage has broken down irretrievably because of lack of love and compatibility.

Anita who was the music star’s university sweetheart said another reason she wants their marriage dissolved is over irreconcilable differences.

5. Extreme indifference towards her feelings 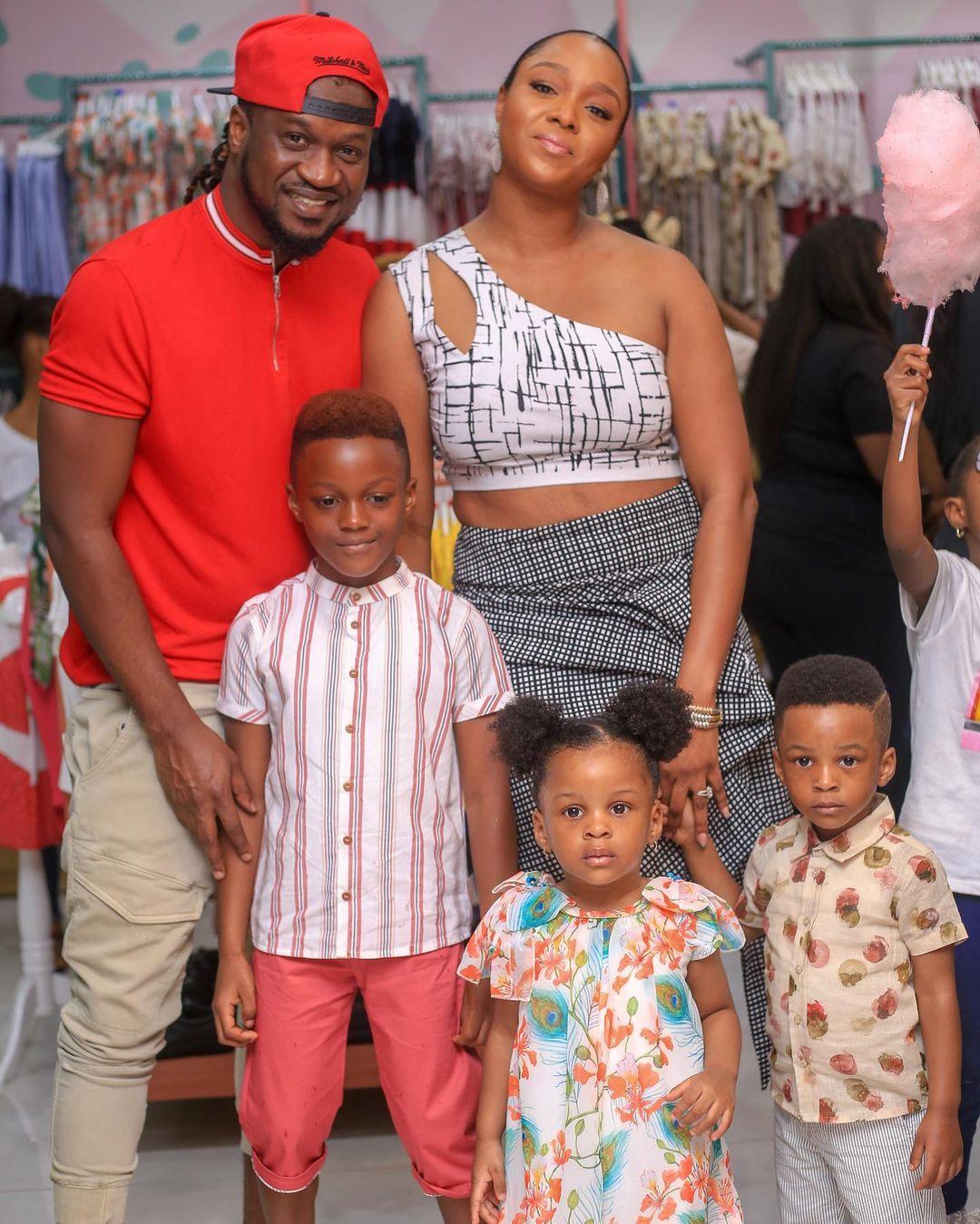 The mother of three said in the petition that their relationship went cold and all attempts to savour what was left of it, was met with stiff resistance. She also said the music star ceased all forms of communication with her.