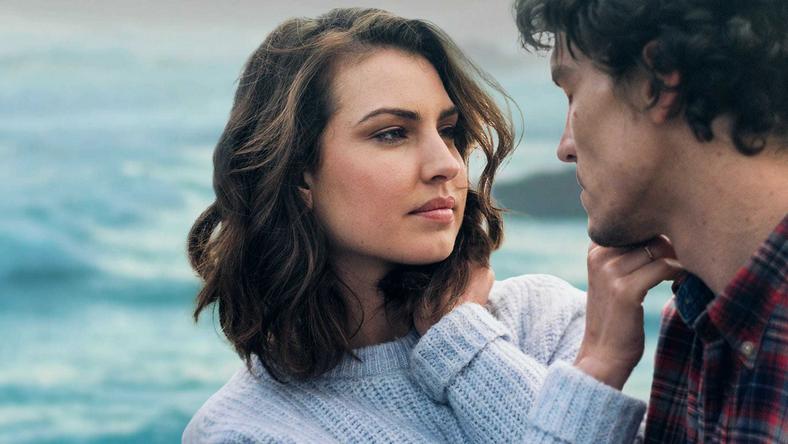 We’ve rounded up five of the newly released movies and TV series of 2021, that we recommend as a must-watch!

Looking for a romance movie, that’s slow, almost cliche՛ but with a twist, then this is for you. The Day We Didn’t Meet follows the story of one-time lovers Sam and Alex, who reunite by chance. Or could it be fate giving them a second chance at love?

The couple turn their reunion into a game of make-believe, until they are pretending they are an old married couple. Unfortunately, it doesn’t take too long before their fabricated fantasy proves to be unable to withstand what reality throws at them. Watch it on Showmax.

Are you a fan of ominously intriguing dark-themed movies? Then be the first to binge this psychological thriller series produced by Showmax. Set in Eastern Cape, South Africa, DAM is the story of Yola Fischer, who returns from Chile to the Eastern Cape to bury her father, but the farm house which she is inheriting seems to be haunted by spirits.

Yola, like her mother who lives in a mental institution, is on medication and cannot decide if it’s her mind playing games on her or if the spirits are real.

Funny, relatable and super-entertaining for the times we are in, this American comedy stars two unlikely combos – Anne Hathaway and Chiwetel Ejiofor as couples on the brink of separation, until, well, a mandatory lockdown in London forces them to stay together longer than planned.

From running crazy over the challenges of cohabiting the couple begin reevaluating their relationship when they find themselves planning a heist of a jewelry store! The movie was written and filmed entirely in the middle of the COVID-19 pandemic.

Denzel Washington and two other incredible academy award winners – Rami Malek and Jared Leto team up in this neo-noir crime thriller film. Released in January, the movie begins when Sheriff Joe “Deke” Deacon (Washington) is sent to Los Angeles on a quick evidence-gathering assignment which quickly turns into the search for a killer terrorising the city, the same one the sheriff believes is the answer to an old unsolved murder case that he had once been obsessed about.

As he teams up with Jimmy Baxter (Rami Malek), the lead detective on the new murder case, their hunt turns disturbing and uncovering other secrets that could ruin both men.

JUDAS AND THE BLACK MESSIAH

Starring Black Panther star, Daniel Kaluuuya, Judas and the Black Messiah is a movie based on a true-life story of the betrayal and assassination of Fred Hampton, chairman of the Black Panther Party, a black power political organisation in California, in the late 1960’s. The story begins when “Bill” O’Neal, 17-year-old, is arrested in Chicago while attempting to hijack a car.

The FBI offers to have O’Neal’s charges dropped under the condition that he works undercover for the bureau and infiltrate into the Illinois chapter of the Black Panther Party (BPP) and its leader, Fred Hampton.

Want a chance to stream all your favourite shows for a slash of the price?

Starting February through March, Showmax is giving you the chance to binge all your favourite movies and TV series for three months at the cost of just a month subscription fee!

It’s the 3-in-1 deal that allows all users to get 3 months’ worth of subscription for the price of one!

Get three for one here