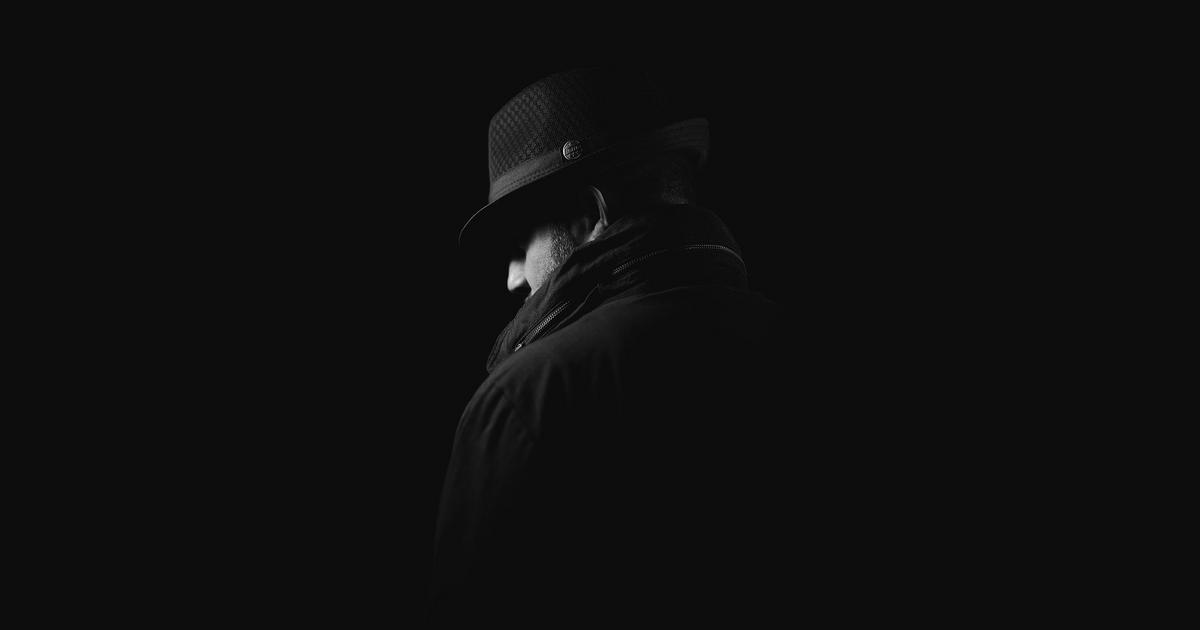 The emblematic 2006 movie marks the first appearance of Daniel Craig impersonating the timeless character of James Bond. It follows a unique storyline that allows the audience to delve deeper into Bond’s mysterious past and find out how he acquired his killing license.

The fictional Montenegro casino featured in the movie was filmed inside the famous Czech spa named Lazne I. No filming took place inside a real-life casino, which was quite disappointing for the gambling enthusiasts. However, there is still hope, as numerous casinos have been used as filming sets for some of the most spectacular cinematic artworks. Casino Royale just isn’t one of them.

The movie masterfully portrays the vulnerable side of James Bond, as he experiences the tragedy that eventually leads to his decision to become a cold-hearted killer.

Casino Royale follows Bond falling in love with the enigmatic Vesper Lynd, as their love faces many obstacles they overcome together. However, the ending delivers a heart-wrenching conclusion to the cinematic masterpiece: Bond watches his lover die after failing to save her from an elevator in a crumbling building.

Quite possibly the most melodramatic sequel from the Bond series, The Spy Who Loved Me portrays the love story between the world-beloved secret agent and a KGB spy called Anya Amasova.

The movie offers an insight into the contradictory nature of Amasova’s feelings: she wants to get revenge on Bond for murdering the love of her life, a fellow KGB agent called Sergei Barsov, as she is slowly – but surely – falling in love with the secret agent.

Offering more than just a masterfully inspired script, the cinematic success amazes viewers with its impressive production value. The movie was shot in some stunning landscapes from Egypt and Sardinia, flaunting a budget of $14 million.

More than just an action-packed romance movie, The Spy Who Loved Me offers a realistic portrayal of falling in love, as it follows Amasova becoming her own hero, as she gets over the worst tragedy of her life and embraces the chance of a new tomorrow.

The 1969 underrated masterpiece features the only appearance of George Lazenby in the role of the enigmatic 007 agent. From a technical standpoint, the movie is considered to be one of the finest successes achieved by the famous franchise, featuring outstanding cinematography and memorable plot lines.

The movie follows the development of the love story between Contessa Teresa di Vicenzo and Bond, from their first meeting, and until the tragic demise of the enigmatic heroine. The end of the movie masterfully tries to induce the anticipation of a happy ending, as the newlywed couple rides off into the sunset, imagining their future together.

The impression of a happy ending is cut abruptly as the countess is killed in a drive-by shooting, leaving Bond heart-wretched as he watches their dreams being stolen away by a cruel twist of fate. Hence, the movie successfully delivers the most tragic ending to a Bond movie the audience has ever witnessed.

Being one of the more recent additions to the emblematic Bond franchise, the 2012 movie follows the 007 agent confronting his long-sworn enemy Raoul Silva at his childhood house in the Scottish countryside.

Skyfall emotionally portrays the death of Judy Dench’s character M, one of the most beloved figures of the famous franchise. The death is especially impactful for the audience, as Bond can be with M during her last moments, as she confesses how proud she has always been of him.

The movie has been met with great enthusiasm by both the audience and critics, making history as the most successful James Bond movie at the international box office, gathering over $1.1 billion.

The last movie featuring Daniel Craig as James Bond has been a real success with the audience, delivering an action-packed storyline that culminates into a tragic ending. The latest addition to the Bond franchise brings forth an epic drama with multiple shocking twists that will stun the public.

No Time to Die delivers a comeback to some legendary Bond tropes, including the gadget-laden Aston Martin DB5 and the thrilling showdown at the villain’s lair. It also introduces the heart-wrenching motif of found family, as Bond discovers that he is a father while facing the impossibility of standing at his daughter’s side.

The movie’s ending perfectly captures the essence of Craig’s character, as he allows himself to be eviscerated in a nuclear blast, in a definitive, shockingly satisfying grand finale. Quite possibly the most memorable view of the ending is Bond’s early acceptance of his imminent death, as he chooses to sacrifice his life to save the world.

The Bond franchise has been around for 60 years, delivering cinematographic masterpieces filled with stellar storylines and mind-blowing plot twists. The memorable series has passed the test of time, for it successfully mixes action with emotion, with dramatic plot lines which perfectly pull at the viewers’ heartstrings.