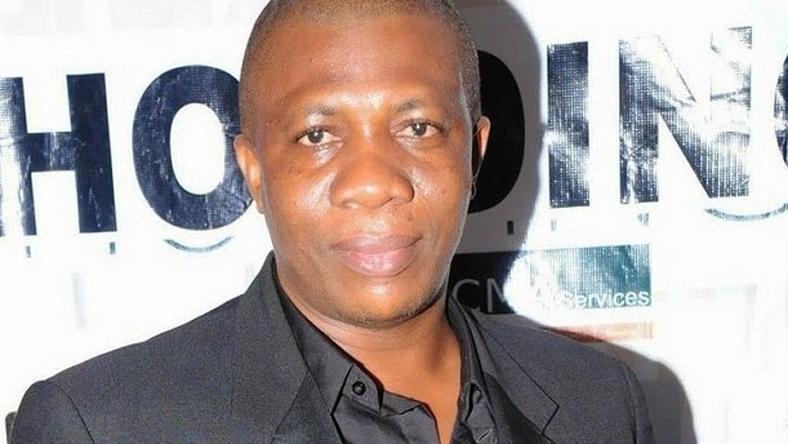 The enigmatic filmmaker died hours after wrapping up filming for a new project he was directing. He reportedly suffered a seizure.

Also known as Mr Prolific, Chico Ejiro was one of the most popular filmmakers of Nollywood’s second generation (between the late 90s and early 2000s). The famed film director once revealed that he had produced and directed no less than 80 films, some of which include Nollywood classics.

Starring Regina Askia, Pete Edochie, Sola Fosudo, Kanayo O Kanayo, ‘Full Moon’ is one of the earliest classics directed by Chico Ejiro. The thriller’s first and second parts were released in 1998 to positive reviews especially for Askia’s performance as a possessed teenager.

If you remember the infamous fictional Black Arrow cult then Chico Ejiro’s ‘Silent Night’ definitely found its way to your VHS player. Interestingly, the three-part blockbuster was Ramsey Nouah‘s breakout film and also one of Ejiro’s earliest productions. The crime drama also positioned Nollywood veterans like Victoria Iyamah, Kate Henshaw among others.

The two-part crime thriller starred Sandra Achums, Lilian Bach, Shan George, Sola Sobowale Bukky Wright and deceased actor, Ashley Nwosu. Based on the story of Italy deportees who return to Lagos and turn to crime to make money. ‘Oukast’ was arguably the biggest film of 2001.

Which of these movies have you seen?