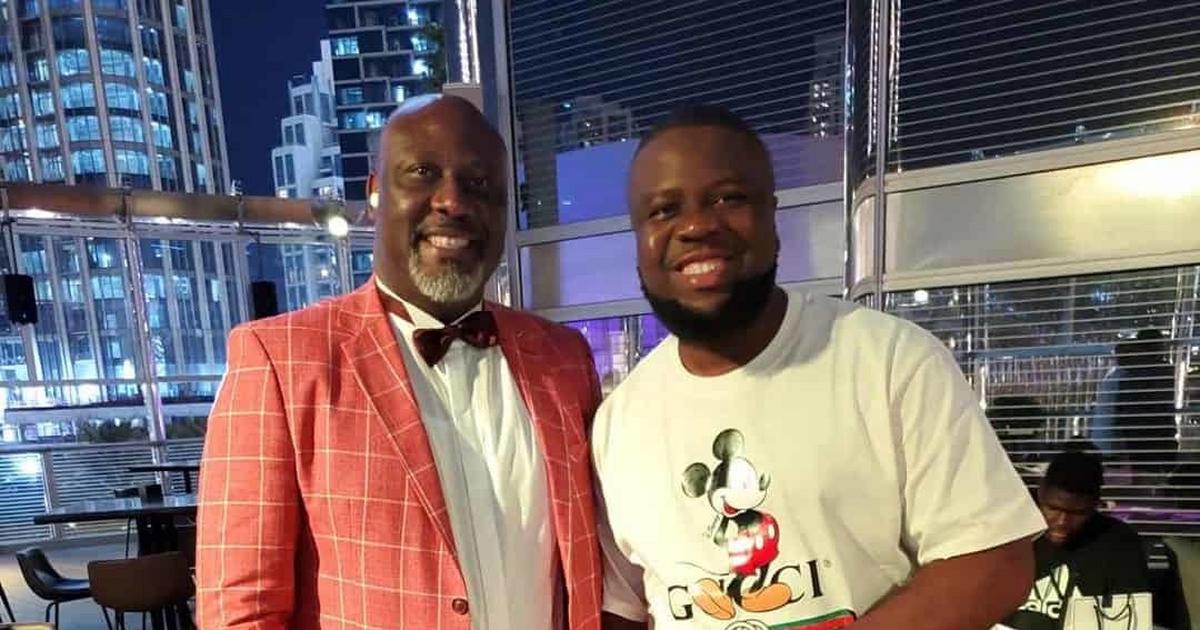 This question came to my mind when I saw the video of Senator Dino Melaye giving a tour of his prized possesions which included hundreds of expensive wristwatches, art, home luxury items, and several other things. The ostentatious display should elicit pity, not admiration, because it suggests he is a man dealing with a complex issue. It is unnecessary for a man of his standing, who claims political and economic fulfilment, to be seeking validation online, from youths who can barely afford a meal a day. The comment section of the video says a lot.

Dino Melaye is no stranger to poverty. Fate catapulted him from a background of want and unmitigated poverty into a new life of riches and fortunes. Within two decades, he has achieved what his contemporaries, those before him and even many after him may not achieve in their lifetimes. Instead of using his grass-to-grace story as a positive example to the next generation, the Senator gloats and brags, as if to provoke his fans, most of whom live in abject poverty, into depression. The act suggests there is a kind of vacuum in him and the manner he seeks to fulfil is a problem for Nigeria as a whole.

It is easy to say “let the Senator be” or “what is anyone’s business with how he spends his money”. While these may be valid questions, we must remember two things: Dino Melaye is a politically exposed person and, secondly, he has a large following of young Nigerians. His actions have far-reaching consequences which I will attempt to explain in the following three points:

Personally, I see Dino Melaye like a tree inside the river that craves for another kind of water – attention. He is in a perpetual race for recognition and validation, which is creating a silent problem for the entire country. His wealth is not a problem; after all, he is nowhere near the list of the richest Nigerians. His display is. He forgets that you do not need to advertise wealth. It manifests itself; Dangote needs not to show his diamond collections for the world to admire him and his riches.

Let me conclude by saying that there is nothing wrong in living in fulfilment with your riches. It, however, becomes somewhat offensive when you are a product of politics. It gives a damaging impression that the only way to make it big in Nigeria is through politics. This alone puts the future of our nation at risk.

I am simply curiously musing with concern for my country.

About the author: Abdullahi Ojoanyonu HARUNA is a public affairs analyst, public relations strategist, and media entrepreneur. He holds a Bachelor Degree in Mass Communication and a Masters in International Affairs and Diplomacy from Ahmadu Bello University, Zaria, and an Industrial Leadership certificate from the Lehigh University, Pennsylvania, USA. He is a member of Nigeria Institute of Public Relations, the Managing Editor of the APC Progressives Magazine and member of the World Bank Youth Forum.

The views and opinions expressed herein are the private views of the contributors and do not reflect the views of the organization Pulse.