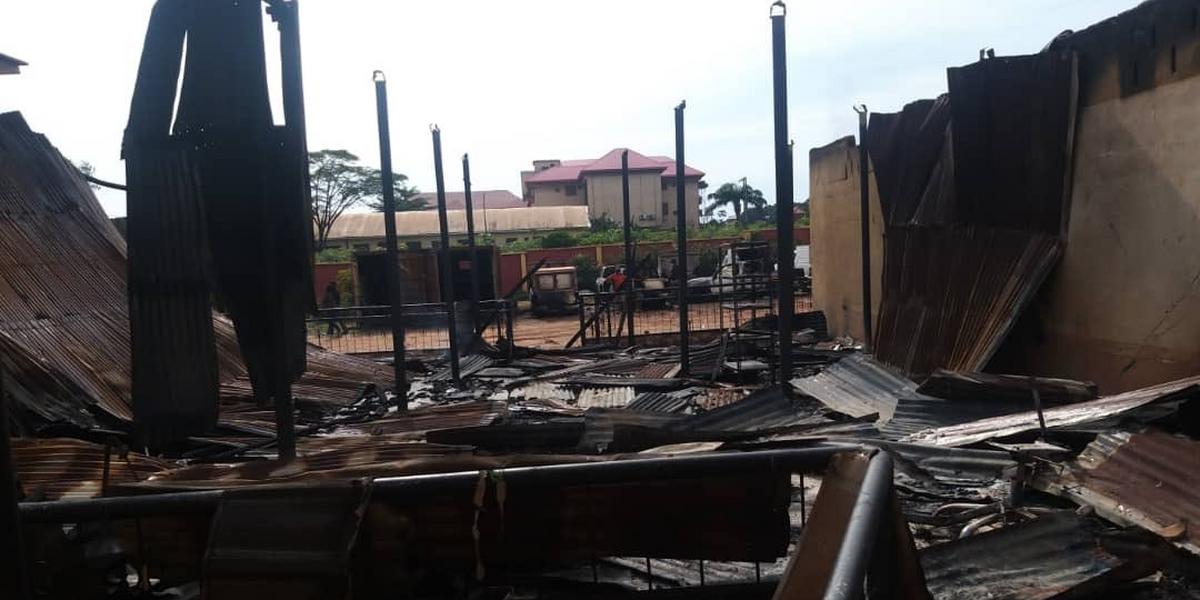 The agency’s State Headquarters in Awka, Anambra State, its office in Ahiazu Mbiase Local Government Area of Imo State, and its office in Igboeze South LGA of Enugu State all came under attack at different points yesterday.

The most devastating attack took place in Anambra where 376 electric generating sets serving the entire state were completely destroyed.

50% of the non-sensitive materials needed for the upcoming November 6 governorship election in the state were also lost, as well as seven Toyota Hilux vehicles.

The offices in Enugu and Imo were also torched, but damage was limited to certain sections, and no loss of materials were reported.

INEC has been hit with a string of attacks over the past three weeks with similar incidents recorded in Akwa Ibom, Abia, Enugu, and Ebonyi between May 2 and May 18.

Numerous electoral materials and office equipment have been destroyed in the arson attacks.

No loss of lives were recorded during any of Sunday’s attacks, but INEC said in a statement on Monday, May 24 that the orchestrated attacks will significantly affect its preparations for electoral activities, especially the Anambra governorship election.

“The attacks on the commission’s facilities have now become a national emergency,” INEC said.

The commission promised that it remains committed to discharging its responsibilities despite the setbacks.

The commission last week met with its Resident Electoral Commissioners to discuss the trend of worrying attacks, and will soon meet with the Inter-Agency Consultative Committee on Election Security (ICCES).