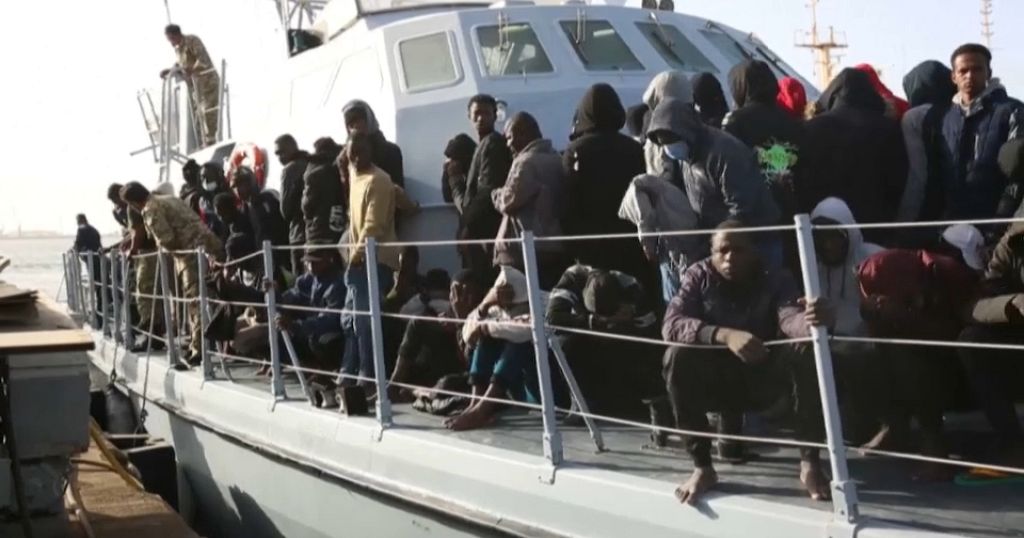 Libya has rescued more than 1,500 would-be migrants off its west coast in the past week, a non-governmental organisation said.

“The Libyan coastguard has conducted several rescue operations from a week ago until (Wednesday) and rescued about 1,500 people,” Adel al-Idrissi from the International Rescue Committee told AFP.

On Wednesday alone, 240 African migrants were rescued from two boats off the port city of Al-Khums, said Lieutenant-Colonel Mohammed Abdel Aali of the coastguard.

“We encountered difficulties in getting the (migrants from the first boat) on board,” but the second group “showed less opposition,” he said.

Migrants intercepted off the Libyan coast object to being returned to the country, preferring to wait for humanitarian rescue ships.

Despite unabated violence in Libya since the fall of Moamer Kadhafi’s regime in 2011, the country remains an important transit point for migrants fleeing instability in other parts of Africa and the Middle East and seeking to reach Europe.

International agencies frequently denounce the return to Libya of migrants intercepted at sea due to the chaotic situation in the country and poor conditions in detention centres.

Veronica Alfonsi, a spokeswoman for the Spanish aid ship Open Arms, confirmed to AFP on Wednesday that around 200 people had been returned to Libya.

“Men, women and children taken back to Libya against their will,” the charity’s founder Oscar Camps said on Twitter.

More than 1,200 migrants and asylum-seekers died while crossing the Mediterranean in 2020, according to the International Organization for Migration.