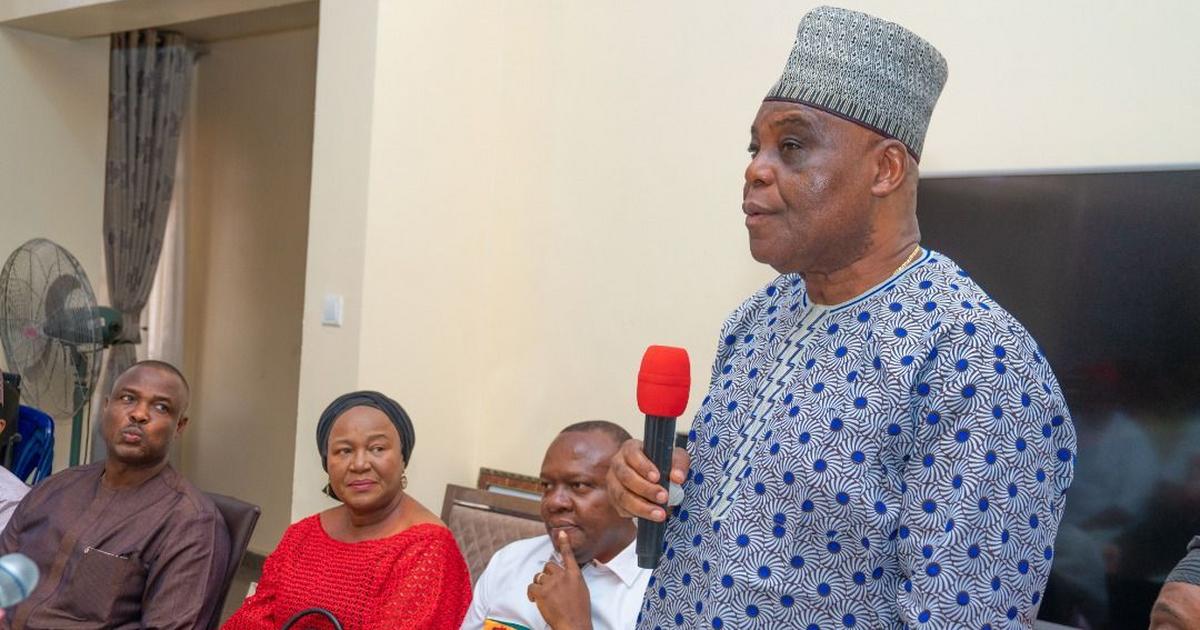 This is contained in a statement issued by Mrs Aziza Uko, Director Media and Communications for Valentine Ozigbo Campaign Organisation on Sunday.

Ozigbo said Atiku was eminently qualified to contest for the president of Nigeria given his character and competence but pointed out that issues around zoning were sensitive and must be given the attention they deserved.

According to him, the clamour for power shift is sensitive, it demands a high level of emotional intelligence and balance.

“Credible South-East leaders will need to come together and agree on the direction after considering all factors,” he said.

Ozigbo thanked the Atiku Campaign team for finding him worthy of their visit and expressed admiration for Dokpesi’s commitment to strengthening the PDP noting that he was encouraged by his consistency.

On his part, Dokpesi, the founder of Africa Independent Television (AIT) who led the team, called on the people of Southeast to support Atiku’s ambition in 2023.

Dokpesi said only Atiku had the capacity to wrestle power from the ruling All Progressives Congress (APC) irrespective of who emerged as the candidate.

He said the visit to Anambra was imperative in view of the fact that the state had been in the forefront of producing quality leaders and had also shown commitment to PDP as a party over the years.

He rued the failure of the PDP to win the November 2021 Anambra guber, saying that Anambra missed out on having the services of a dogged fighter and consummate technocrat.

Speaking further, the media mogul said Atiku had the reach and capacity to match the ruling APC and whoever would be its candidate in the election.

“If elected, Atiku will ensure that South East’s interest is highly protected as exemplified earlier by Waziri with the choice of His Excellency Peter Obi as his running mate,” he said.

The Atiku campaign team received by Ozigbo was joined at the meeting by some PDP stalwarts, including his running mate in the November 2021 election, Dame Azuka Enemo and members of his campaign council.