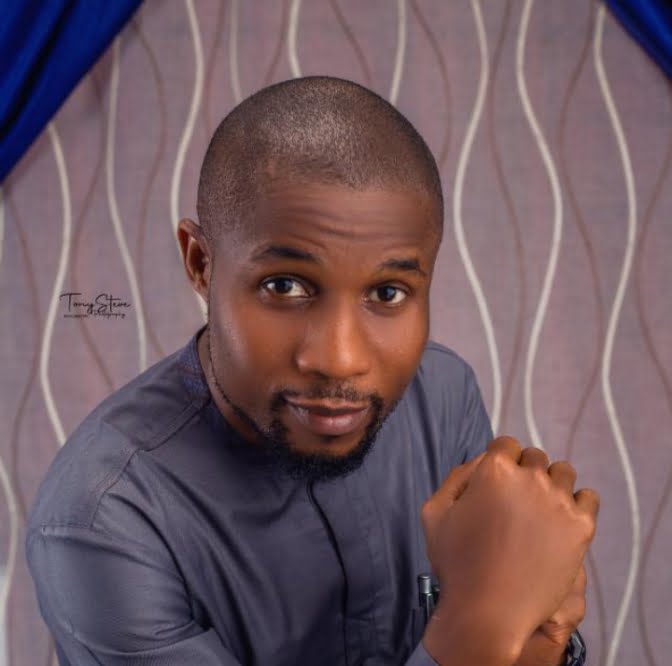 The Young Progressive Party (YPP), Abia State chapter, has berated the recycling and influx of old politicians in the present democratic governance of Nigeria.

It called on those that had held political positions for many years to retire and allow the younger generation to explore their leadership potentials, blaming the persisting problems impeding the socio-economic, political and Infrastructural growth and development of the society to the usual recycling of leaders.

The call by the leadership of the state YPP comes on the heels of a declaration by a two-term ex-Governor and current representative of Abia Central Senatorial Zone at the National Assembly, Senator Theodore Ahamfule Orji, to quit partisan politics on the expiration of the current second tenure in office at the upper legislative chamber, and due to elapse in June 2023.

Reacting through a press release by the state Chairman, Hon Uluocha Nelcinn Chimex, and issued to newsmen on Saturday in Umuahia, the Abia capital, the YPP maintained that the state has intelligent and vibrant youths who can occupy such positions and take the state and society at large to enviable heights.

It commended Orji on his decision to leave the political scene for the younger generation to display leadership credentials.

“The party appeal to Senator Orji Uzor Kalu representing Abia North Senatorial district and his counterpart from Abia South, Senator Enyinnaya Abaribe and all those who have served more than two terms like Nkeiruka Onyejiocha of Isiukwato/Umunneochi federal constituency to emulate such a good gesture from the Abia central senator to give youths a chance to serve,” it said.

The Abia YPP further reiterated its commitment to the development of women and the implementation of gender-sensitive programmes tilted at enhancing women’s participation in the nation’s governance.